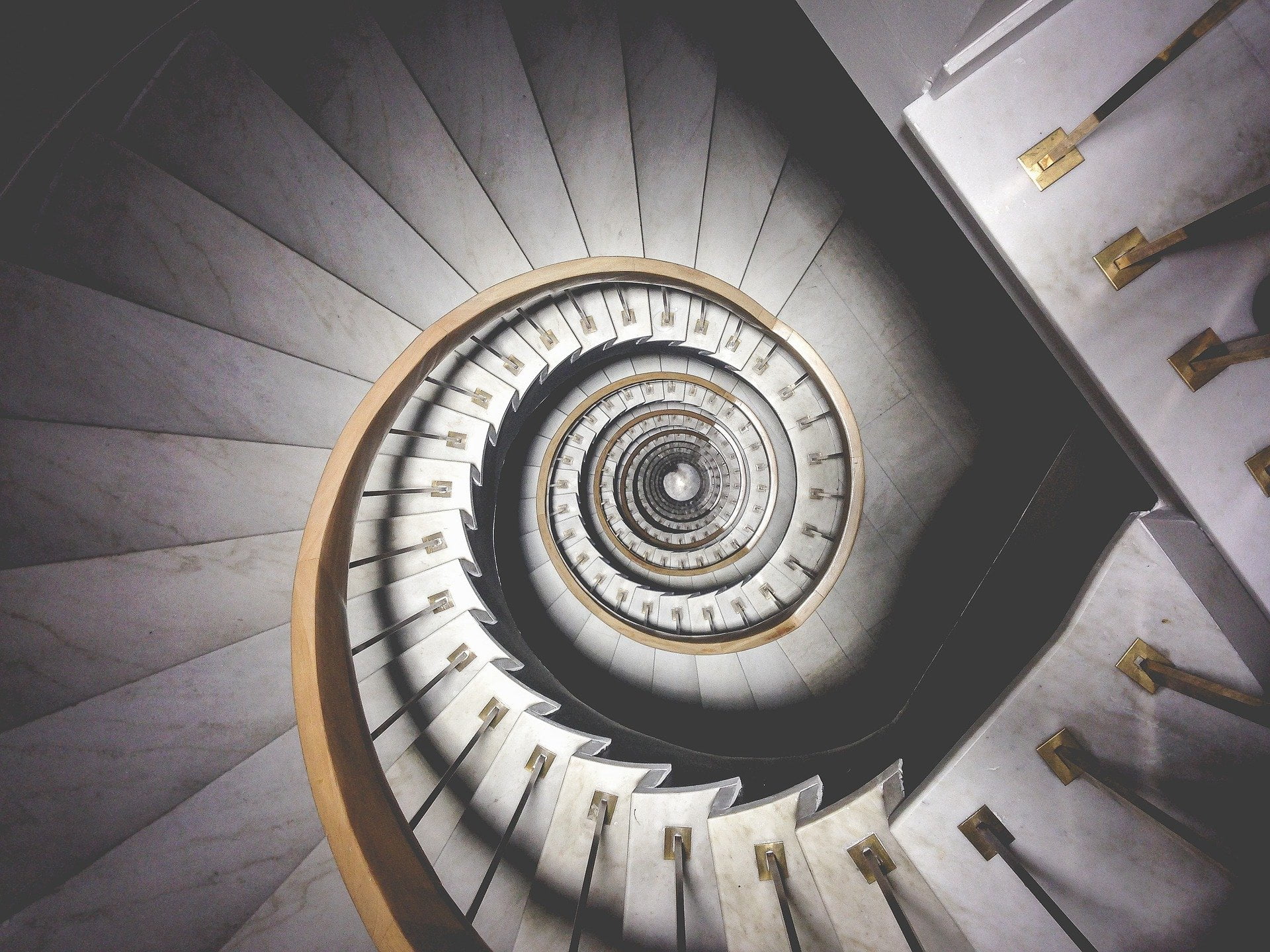 After facing some bearishness during yesterday’s trading session, Bitcoin’s bulls have been able to fend off bears and spark some upwards momentum, which may lead the cryptocurrency higher in the coming several hours and days.

Importantly, analysts are noting that the macro-downtrend still remains strong, which could mean that the next BTC pump will be followed by a rejection and a movement to below $7,000.

Bitcoin’s Bulls Attempt to Spark a Rally; How High Will It Go?

At the time of writing, Bitcoin is trading up 1.6% at its current price of $7,350, which marks a notable climb from its daily lows of $7,120 that were set yesterday during a fleeting attempt by BTC’s bears to push the crypto down to its support at $7,000.

Bitcoin’s bulls have been ardently defending the crypto from breaking below $7,000 for the past several days, although its sharp retrace from its recent highs of $7,700 that were set at the peak of its recent rally may point to underlying weakness amongst the cryptocurrency’s buyers.

If bulls are unable to support the cryptocurrency above the support around the lower-$7,000, it is highly probable that BTC will retrace back into the mid-$6,000 region, where it currently has notable support.

The Crypto Dog, a popular cryptocurrency analyst on Twitter, explained in a recent tweet that Bitcoin is currently trading above a “shelf” of support, which could bolster any upwards momentum it incurs in the near-term.

“$btc sitting on a shelf,” he concisely noted while pointing to buy orders marked on the chart see below.

$btc sitting on a shelf pic.twitter.com/aaRtDkEMiJ

Further adding to this bullish support is the fact that Bitcoin is currently in the process of flashing multiple bullish signs that could mean it will see significantly further gains in the short term.

B.biddles, another popular crypto analyst on Twitter, spoke about a few of these factors in a recent tweet, explaining that although he believes the macro trend remains firmly bearish, the crypto could see some decent upwards momentum in the near-term.

“I think BTC is in for another pump. (Macro still bearish tho.) Just encountered this phenomenon studying @CarpeNoctom’s Ichi vids & here it is on the chart: – C-Clamp – RSI Bull Div: Often affirms c-clamp – This points to upward correction. Any ichi experts weigh in on this?” He explained while pointing to the chart seen below.

I think BTC is in for another pump. (Macro still bearish tho.)

Just encountered this phenomenon studying @CarpeNoctom's Ichi vids & here it is on the chart:

– This points to upward correction

Any ichi experts weigh in on this? pic.twitter.com/xXhLR3MuYO

If bulls are able to extend their newfound momentum in the near-term, Bitcoin could target its recent highs of $7,700 before it meets meaningful resistance that halts its momentum.