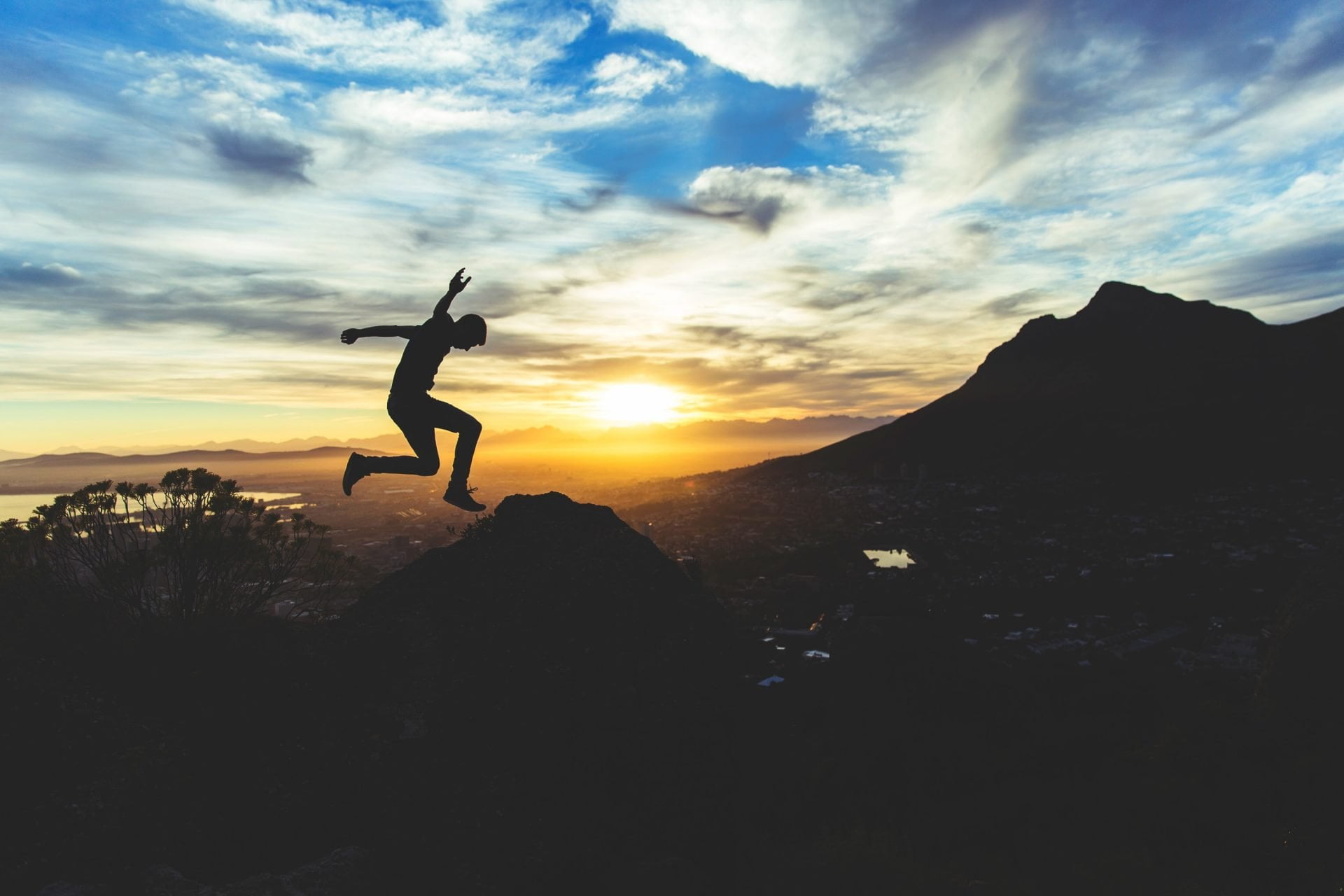 Ouch. Despite the fact that Bitcoin (BTC) saw a 42% recovery that pushed the cryptocurrency to $10,500 just two weeks back, miners seem to have capitulated in the short term, though hash rate remains up 126% on the year.

Cryptocurrency analytics firm CoinMetrics.io posted on Twitter Thursday that Bitcoin’s hash rate fell by 7.1% over the past few days. This purportedly coincided with a strong drop in mining difficulty — the difficulty of the mathematical calculations miners need to compute to put blocks into the chain. With the average Bitcoin block time hovering over “10 minutes for most of last week,” the difficulty adjustment was mandated to keep transactions running.

NOTE: Hash rate is still up 126% this year. https://t.co/xVeshG3joJ pic.twitter.com/VcSXjkXgtF

This is the first difficulty drop since July, “breaking a streak of 7 constructive increases,” CoinMetrics wrote in a separate tweet.

Why exactly have some Bitcoin miners put a pause on operations?

Well, according to a report from CoinDesk, it has much to do with weather patterns in China, the world’s de-facto Bitcoin mining center. In a Wechat message, Poolin’s co-founder Chris Zhu wrote that the recent drawback in the hash rate of the Bitcoin network is a byproduct of slowing hydropower output in China’s Sichuan province — “estimated to account for 50 percent of bitcoin’s global computing power.” Speaking to CoinDesk, a cryptocurrency miner remarked that even if power can be found, prices are relatively high:

“Even if some may still be able to find a hydropower resource, the cost has gone up from $0.04 per kilowatt-hour (kWh) in the summer to around $0.05.”

This adds to the idea that miners have stopped increasing their capacity due to the downturn in the Bitcoin market, which is likely hurting mine operators with farms in countries with more expensive electricity.

Despite the short-term lull in the Bitcoin mining ecosystem, things are starting to look up for this facet of the industry.

On Tuesday evening, Chinese cryptocurrency insider Dovey Wan found that the NDRC has eliminated Bitcoin mining from its list of industries to phase out over time.

According to a roughly translated version of the article in question, the “consultation paper” that indicated that the NDRC cryptocurrency mining operations due to environmental damage has been “deleted,” implying that there will no longer be a concerted effort to stem the flow of resources to China’s Bitcoin miners over time.

The official version is out: cryptocurrency mining is removed from the “eliminating category”

This should provide a boon to China’s mining ecosystem in the years to come, especially if governments and large corporations get involved.