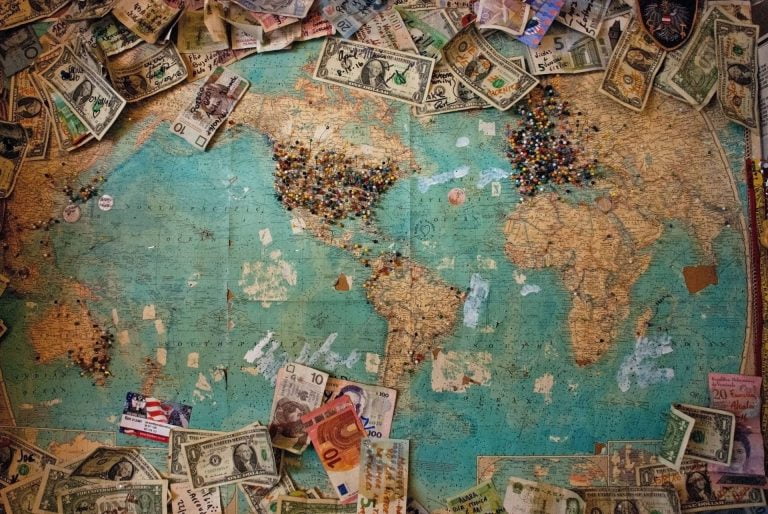 Bitcoin Pioneer: Libra is No More a Cryptocurrency Than a Doll is a Baby

Libra Not a True Cryptocurrency?

Ever since Facebook pompously unveiled Libra in June of this year, media headlines have been all over the “Facebook Cryptocurrency”. Search up the two words aforementioned and you will find a smattering of articles — from both trade publications and mainstream media business/tech outlets alike — that sport the wording “crypto” and “Facebook” in some combination. The Libra Association, itself, calls their to-be-launched stablecoin a “low-volatility cryptocurrency” in their seminal white paper.

They aren’t exactly wrong. From first glance, the project is seemingly a cryptocurrency, sporting a blockchain that they claim will be open-source, secured by a network of qualified nodes, and so on and so forth.

But, there has been a quiet debate raging about what Libra really is. This outlet has called it a cryptocurrency, due to the white paper’s usage of the word, as have other outlets and those involved in the industry.

There have been some, however, openly denouncing Libra’s claim to be a bona fide cryptocurrency. Nick Szabo, one of the prominent coders that is believed to have inspired Satoshi Nakamoto (some say Szabo is the Bitcoin creator) and the mind behind the concept of smart contracts, recently put his foot down on the issue. Responding to an innocuous question on Twitter about Libra’s status as a “cryptocurrency”, Szabo simply responded by writing:

Libra is a cryptocurrency in the same way that a doll is a baby.

A funny way to put it, I know, but it sums it up nicely.

Over recent years, the word “cryptocurrency” has lost its meaning; it has become abstracted by the investors and projects flooding the industry in hopes of great financial upside. “Cryptocurrency” has become somewhat of a buzzword, used not only by aspiring entrepreneurs but also by news outlets to refer to any form of digital money. But, by the standards of some more diehard decentralists and cryptocurrency proponents, not every digital asset is a cryptocurrency.

In this case, Szabo seems to be giving Libra his thumbs down in reference to the fact that it can be (and likely will be) blocked by regulators. For those who missed the memo, regulators in France and in Germany on Thursday/Friday announced that they will be taking steps to block Libra from developing and/or launching in the European Union, citing criminal risk and the ability to threaten the fiat hegemony.

Also, there are fears about the centralization of Libra. At launch, the Libra blockchain is expected to be supported by a network of nodes run by large corporations, like Visa, Uber, Spotify, and PayPal. David Marcus, the head of Facebook’s involvement in the project, has denied that the nodes will be like the Gestapo in 1984, yet the fear of centralization (and thus the security of the network) has still remained potent.

This makes it decidedly different than Bitcoin, the world’s first fully-functioning cryptocurrency, which is touted to be a “permissionless” network that can be accessed by anyone with an internet connection, not just those with $10 million lying around.