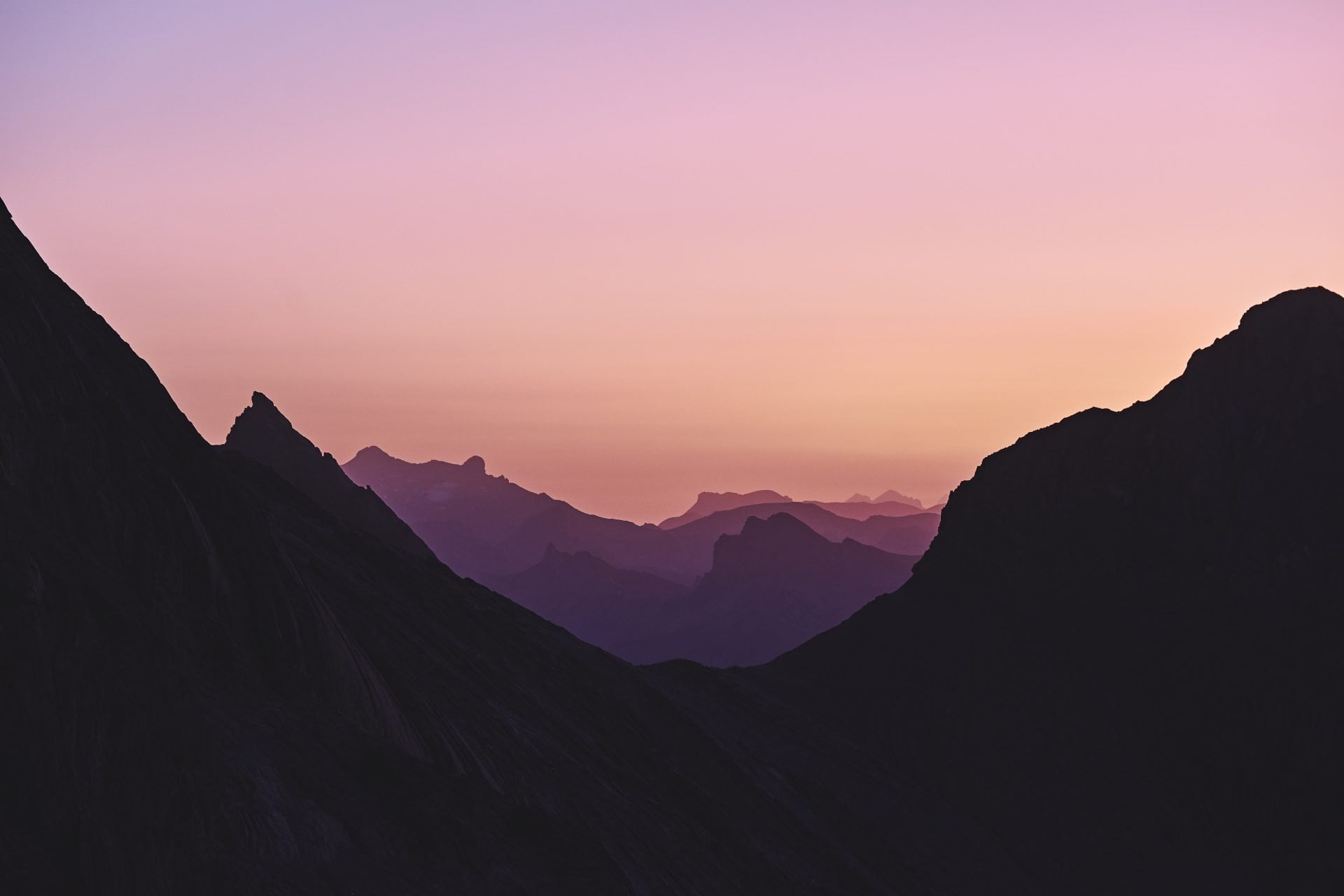 Bitcoin (BTC) Price Poised For One More Drop Under $7,000? Analyst Thinks So

Cryptocurrency trader Mexbt recently noted that he’s short on Bitcoin from $7,575, remarking that he sees downside potential into the $6,900 range, now just 4% or 5% below the current price of $7,150.

The reason: he believes that a move to drop into this range would form an inverse head and shoulders bottoming formation on his chart, which should be followed with a bullish breakout to the upside “around February-March 2020.”

I'm currently short Bitcoin from $7575. Targeting $7.2k (CME gap) then $6.9k to potentially complete this inverse head and shoulders bottom, and exit from this channel around Feb-Mar 2020 🚀 pic.twitter.com/Y52MTIcmZS

This expectation has been echoed by another trader, who recently noted that he expects for Bitcoin to see a slow bleed from here. Though he didn’t give a target like Mexbt, his chart shows the existence of a horizontal support just above $7,000, implying that BTC could see a “slow bleed” to that level over the coming hours and days.

We ran the lows and took the highs on the next candle of this range.

If anything I think we just get a slow bleed from here. pic.twitter.com/gsAiXrrFyz

While Mexbt and a number of other traders are predicting a move to return under $7,000, it seems that there is a confluence of technical and fundamental indicators suggesting that the Bitcoin bottom was formed at $6,400, meaning that bulls shouldn’t worry about impending doom any longer.

Per previous reports from this very outlet, GalaxyBTC recently remarked that Bitcoin’s chart just printed a key bullish signal: an indicator tracking the asset’s momentum on a medium-term basis has just crossed bullish on December 22nd. The last time a “buy” was printed by this custom indicator was in the middle of February 2019, when BTC was bottoming in the low-$3,000s and over a month before BTC broke out from $4,000 to $5,000, catching traders the industry over with their pants down.

That’s not to mention that a simple Wyckoff analysis of the BTC chart over the past few months shows that a bottom is forming.

BTC’s chart is currently shaping up to be the mirror image of an “Accumulation Schematic” depicted by Wyckoff. When applied to Bitcoin’s chart, the schematic suggests BTC will rally to $8,000 by early next year, then crash to enter the high-$6,000s yet again, then break out past $8,000, then $9,000 by March of next year.