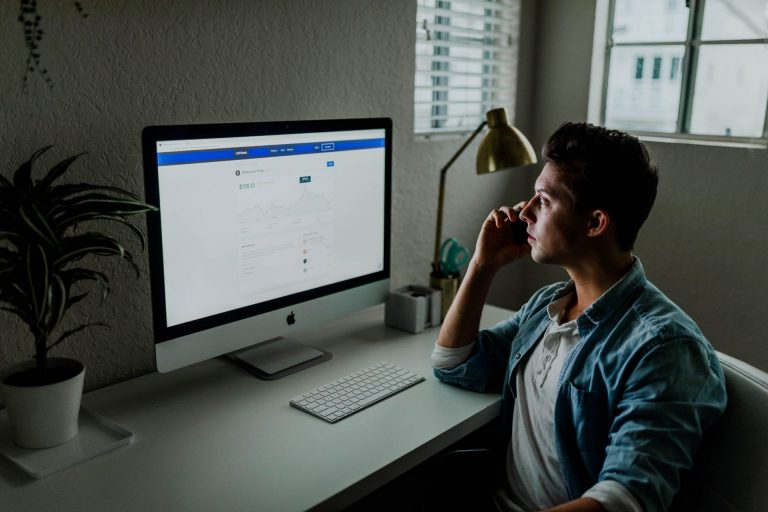 Bitcoin Poised to Rally Another 12%: Top Analyst Explains Why

Bitcoin has been on an absolute tear over the past few days. Since bottoming at $9,100 early this week, the cryptocurrency has ripped higher, surging from $9,100 to a recent high of $9,850 as buyers have stepped in en-masse.

According to a leading Wall Street analyst at a top research firm, the asset’s rally is not done yet. Here’s more on why.

Sluymer’s comment on BTC is relevant, Bloomberg wrote, citing his ability to “call key turning points in the digital currency” in the past; indeed, in May of 2019 he called for investors to buy Bitcoin, and at the end of June, he predicted a steep pullback.

In a recent research note for Fundstrat, Sluymer purportedly wrote that he expects Bitcoin to rise into the $10,000 to $11,000 price range over the coming months, citing BTC’s historical trend of retracing 50% to 62% of long-term market trends. The analyst continued:

“Bitcoin appears to be in a textbook re-acceleration. [The pullback should be relatively shallow, followed by] resuming its longer-term uptrend into year-end.”

He’s not the only prominent market commentator to have recently observed even more upside for the price of the cryptocurrency.

They wrote in the TradingView point that the last time the Cloud twisted bullish was in April 2019, which was prior to the over 200% rally that took Bitcoin from the $4,000s to $14,000 in a few months’ time in a parabolic fashion.

There have also been extremely positive developments in the price of altcoins, with Ethereum rallying by dozens of percent against BTC since the bottoming formation in December of 2019, suggesting a macro reversal for the entire industry, boding well for digital assets all across the board.

Importantly, though, it isn’t clear if this uptrend can be sustained for long periods of time; Bitcoin has rallied 50% in 50 days’ time without a notable pullback, leaving some wondering if the cryptocurrency may soon sink back into a bear market slump.