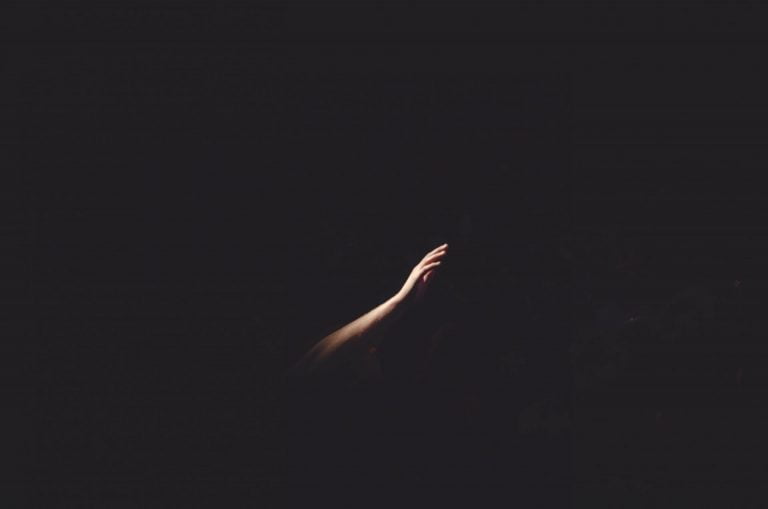 In a few days’ time (barring a massive price swing to the upside), Bitcoin (BTC) will see what is known as a “death cross.” Menacing, I know.

For those not versed in technical analysis, a “death cross” is when a short-term moving average, often the 50-day as it is indicative of short-term trends, crosses below a long-term moving average, often the 200-day. As Investopedia accurately defines the term, “The death cross is a technical chart pattern indicating the potential for a major selloff.”

$BTC daily 50/200 MA aka "death cross" will occur over the next few days pic.twitter.com/h2SFh6pjpC

As the above analyst pointed out, after the three previous death crosses on the daily channel, Bitcoin saw a downtrending market in the months that followed. Case in point, the last death cross, which was observed in early-2018, marked the commencement of a long-term price correction to the harrowing $3,000 bottom.

Not the End of the World for Bitcoin

While the previous death cross seen in 2018 sent Bitcoin investors capitulating, it is important to note that this technical formation is not a definite sign of “doom”, so to speak. Look to the chart below as a case in point.

What I’m showing you above is mid-2015 to early-2016, the period after Bitcoin had bottomed and had begun to enter into a fresh long-term bull trend. As you can see, the white line, the 50-day moving average, crossed bearishly in September 2015 as Bitcoin consolidated after a price drop. What’s interesting in this case is that BTC didn’t fall further, instead, it actually started to creep higher.  The same could take place here, albeit the odds of a similar scenario playing out are not 100%, that’s for sure.

Regardless, there are signs that it isn’t game over for BTC, no matter what some may say.

A popular indicator used by cryptocurrency traders has just printed a massive “buy” signal for Bitcoin. As pointed out by analyst Moe Mentum, the TD (Tom Demark) Sequential, a time-based indicator used to signal trends, recently printed a massive “buy nine” for Bitcoin’s one-week chart. The last time BTC saw a buy nine on its weekly chart in July of 2018, a two-week surge of $3,000 followed soon thereafter.