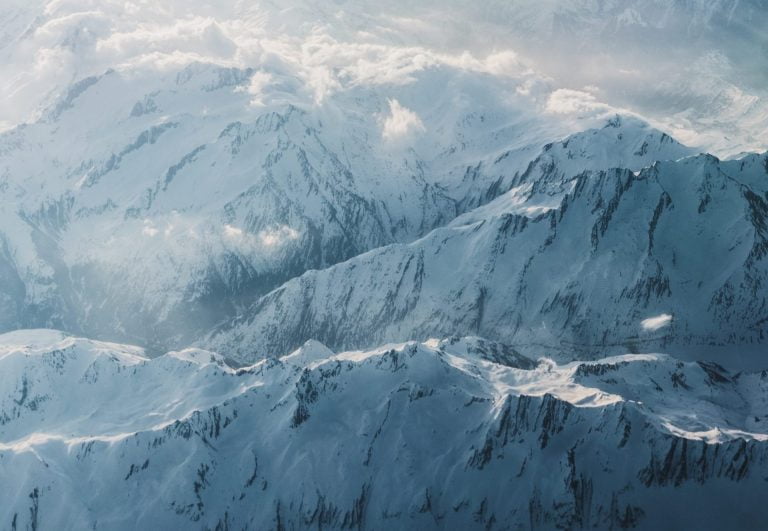 Bulls, unfortunately, are getting no reprieve. The Bitcoin (BTC) price is the past hour has collapsed under $8,000 for the first time in months, marking yet another blow to bulls in this market.

According to crypto analyst Joseph Young, this latest move has led to liquidations of $77 million worth of Bitcoin long contracts on BitMEX, adding to the $550 million already liquidated earlier this week. Ouch.

As of the time of writing this, Bitcoin is trading at $7,750, having shed another 5% in the past 24 hours. Altcoins have collapsed even further, bleeding out as traders seek relative safety in BTC.

With this latest downturn, Bitcoin is now “attacking” the 100-week simple moving average, according to analyst Crypto Michael. He notes that this level has only been encountered once in the previous bull run, in January 2016 during the earliest stages of the last cycle.

Michael wrote that if this moving average is lost, he expects a further 7% drop to the $7,300 region, where he claims there is a CME futures gap.

Dropping and potentially attacking the 100 Weekly MA as we speak.

Has been tested once in January 2016.

Question is; can we rest on it back again?

This level has never been lost in a bull market, leading analyst Crypto Hamster to suggest that a close under this level could mean “this is not a bull market any longer”.

Continued Move is a Given

Still, the continuation of this week’s price collapse is supposedly a given.

Prominent trader Hsaka noted that “whenever price breaks a multi-month support or resistance”, which Bitcoin did earlier this week when it lost the support of $9,500, “it usually sees a continuation in the direction of the break”.

Whenever price breaks a multi-month support or resistance, it usually sees continuation in the direction of the break.

Fail to understand the knee-jerk reaction of fighting the first sign of momentum we've seen in ages.

Buying every "dip" is an expensive lesson. pic.twitter.com/SaTfOwgDqA

Macro analyst Alex Kruger echoed this line, writing that the loss of the consolidatory range expectedly led to a large move, “followed by continuation”, which is what we are seeing today.

It remains to be seen, however, how long this continuation lasts for and how far Bitcoin price will fall.

When an extended period of consolidation breaks its range, one should expect a large move to ensue immediately, followed by continuation.

That's what technical analysis is for.

One would think crypto speculators learned that from 2018 and avoided getting run over this week.