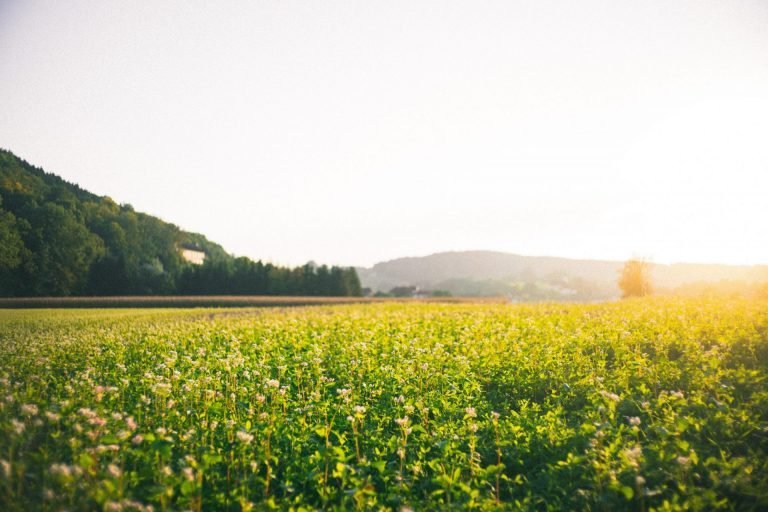 Bitcoin Price To Explode Past $9,000 Shortly: Here’s Why

Over the past day, Bitcoin (BTC) has finally started to retrace its jaw-dropping surge higher. After rallying over 30% in less than two weeks from $6,800 to a local high of $8,910, the buying pressure has paused, giving a chance for bears to push the price of the leading cryptocurrency to the downside.

As of the time of writing this article, BTC has dropped by just over 3% from the local peak, tumbling to $8,600, with it trading even lower earlier today.

But according to a number of traders, this drop is just day-to-day volatility and consolidation prior to another leg higher in this market, which could allow Bitcoin to enter the $9,000s, or maybe a price range even higher than that.

According to a recent tweet from Calmly, Bitcoin’s current price action in the high-$6,000s shows that the price is setting up to surmount $9,000 — a key psychological and technical resistance. Backing this sentiment he looked to the fact that BTC is currently trading in a clear consolidation range, marked by solid highs and lows. Because Bitcoin’s price action leading up to this range was bullish, the stable price action suggests bullish continuation towards $9,200 to $9,450 in the coming days.

#Bitcoin: This doesn't look like any sort of top to me pic.twitter.com/uBaCR648mT

Not the Only Bitcoin Bull

It isn’t only Calmly who is expecting for Bitcoin to soon rocket higher, to set a new multi-week high.

Dave the Wave, the cryptocurrency trader who in the middle of 2019 called Bitcoin’s dramatic 50% decline to $6,400, said that with BTC’s latest move, the price has broken above a key downward channel that has restricted price action for some seven months now, noting that a wave analysis he did suggests BTC has room to rally to $10,000 by the end of this month or early-February.

He pointed out in a separate tweet/analysis that Bitcoin’s weekly RSI and MACD indicators look effectively identical to a similar formation near the end of October, prior to a massive BTC surge higher that brought the cryptocurrency dozens of percent higher in the few weeks.

Should historical price action play out yet again in the current, there is a strong chance that BTC could be dozens of percent higher than it is trading at by the end of the month, or maybe even earlier if all the stars align.