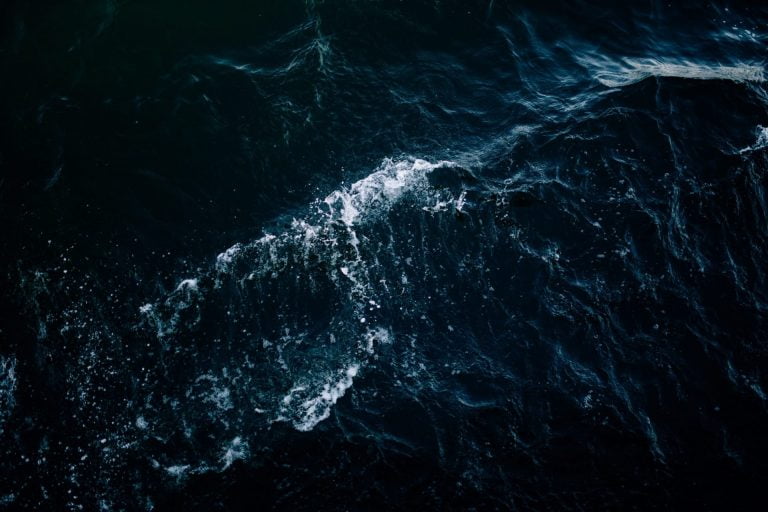 Over the weekend, Bitcoin (BTC) started to show signs of a bullish reversal. On Sunday, in fact, the cryptocurrency surged by 6% from $7,900 to $8,350 or so within a day’s time.

Altcoins followed suit, with a majority of large caps like Ethereum and XRP also experiencing 4% to 8% bounces from yesterday’s low. Monero, BSV, and BCH, and 0x experienced more dramatic gains of above 10%.

At the time, this move made many analysts bullish. Prominent cryptocurrency trader Alistair Milne pointed out on Sunday that this move higher allowed Bitcoin to break above a symmetrical triangle pattern that originated in mid-September.

But, the bull trend is already ending, according to Chonis anyway. The popular trader said in a tweet that Bitcoin’s daily Heikin Ashi candle chart recently printed a reversal candle of the previous trend, which was bullish. This, he claims, implies that a “bearish trend [is] now being established.”

Indeed. As of the time of writing this, the leading cryptocurrency has found itself changing hands for $8,085 — down 2% in the past 24 hours. In other words, bulls are already back on the sidelines after a day or two in the spotlight.

This may leave you wondering — what’s next?

RSI, +DI & -DI all have reset to an important horizontal level.

Such levels have only one job & that is to turn the $BTC price around. pic.twitter.com/0uvZWzfQqj

Aside from that, a model that has predicted Bitcoin’s trends to at least an 80% accuracy this year has shown that BTC will begin to trend higher into the coming year, and thus most likely bottomed at $7,700.

$BTC – “Death Cross” setting up on or about 10days “ish” from now …check out what happened in 2018 when the MA50 crossed down into the MA200 on the daily #bitcoin chart… pic.twitter.com/GkodPsv38g