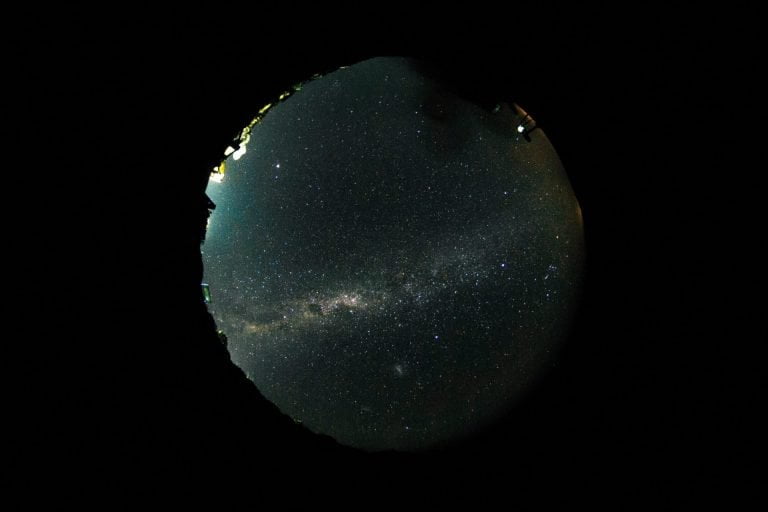 Bitcoin Price On Verge of Long-Term “Doom”; Here’s Why

Over the past few days, analysts have begun flipping bullish on Bitcoin (BTC), claiming that the asset is on the verge of bursting higher after the brutal bear market that has destroyed bulls over the past few months.

Despite this shift in sentiment, a prominent analyst has asserted that it is wise to keep a close eye on the cryptocurrency charts, for he is observing that BTC is on the verge of “doom” due to a confluence of historical technical factors. Doom, he suggests, means Bitcoin will collapse all the way to $1,000, as the maintaining of current levels will indicate that BTC still has long-term upward momentum.

Bitcoin Will Fall to $1,000 If Current Levels Don’t Hold

Velvet, a trader who called the latest decline to the $6,000s weeks ago when Bitcoin was trading at $8,000, recently noted that BTC is on the verge of “doom.”

In the tweet seen below, through which Velvet conveyed his analysis, it was depicted that Bitcoin is trading just a smidgen above the 100-week moving average (currently at $7,000), which is a level that the cryptocurrency has always trended above during bull markets. That’s not to mention that the one-week Relative Strength Index and the Moving Average Convergence Divergence are sitting on key historical supports, which acted as barriers to bear markets.

Here is Elmo explaining why that is really foolish.
Elmo is very clear about it:
Losing this level = DOOM!

He claims that if these levels are lost on a macro basis and Bitcoin drops to the $5,000s as a number of cryptocurrency traders expect, it will confirm “we have lost momentum to the upside,” confirming an Elliot Wave analysis “C-Wave” that will bring the asset to $1,000 with time.

If Bitcoin holds the current levels, he expects the asset to rally to $20,000 — 170% higher than current levels — by March as illustrated in a previous report from this outlet.

Unfortunately for bulls, there is some evidence to suggest that bears could gain the upper hand — if they don’t already have it that is.

Analyst CryptoThies recently noted that despite the strong nearly 15% recovery from the depths of $6,400, his indicator, dubbed MarketGod, is still printing a “sell” signal on the December candle.

He notes that MarketGod has called these macro trends 4/4 in the past six years of Bitcoin price’s history, making the latest “sell” signal rather potent, for it implies that there are months more downside ahead.

That’s not to mention that the Moving Average Convergence Divergence (MACD) — a much-used trend following indicator used to determine directionality in markets — on the one-month Bitcoin chart recently crossed bearish, with the blue (MACD) line crossing below the orange (signal) line.

This bearish crossover was last seen in June/July of 2018, preceding and predicting the abovementioned 50% decline seen at the end of last year.