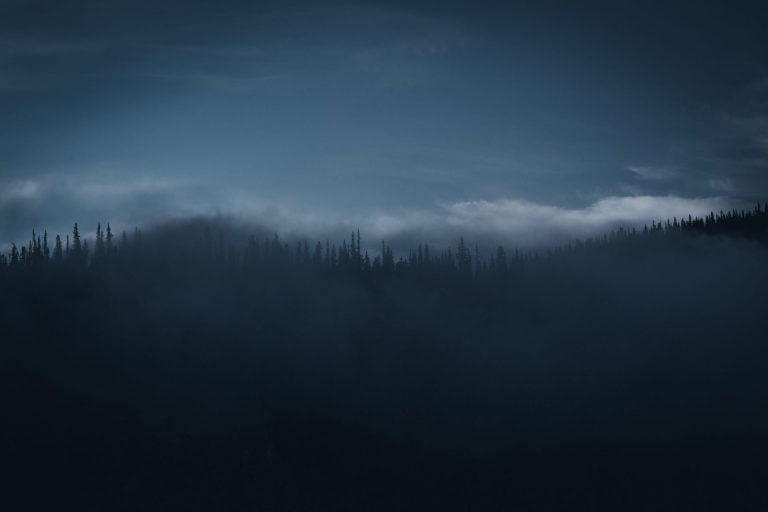 Bitcoin Price Shed 13% in September: What Will October Bring?

Bitcoin (BTC) saw a spectacular run-up earlier this year, surging from a low of $3,150 to $14,000 from December to June, but bears are currently in control. Since late-June, when the cryptocurrency topped $14,000, bulls have had an extensive hangover, marked by weak performances in July, August, and now September. In fact, in September alone, the Bitcoin price fell by 13%, collapsing from $9,600 to $8,300 (open to close price).

Although analysts are expecting for BTC to soon rebound, a momentum analysis published by Timothy Peterson of Cane Island Alternative Advisors has shown that this is unlikely to occur.

As seen below, Peterson quipped that he would be cautious about being long on Bitcoin in October. He noted that whenever August and September were negative for BTC historically, “October has ALWAYS been negative [due to] a momentum effect.” Indeed, as he shows below, two months of consistent losses in August and September have always seen October fare poorly; the extent of the monthly declines varied, but the trend has always been there.

September kept its reputation as a horrible month for #bitcoin (see my tweet on Sept 2nd https://t.co/PG1giFERQR). I would be cautious about October. When August & September are negative, October has ALWAYS been negative (a momentum effect). pic.twitter.com/sG2JKTXZIt

The medium-term technicals seem to be relatively bearish, backing Peterson’s observation. Analyst Chonis recently drew attention to a few technical signs that may hint at some underlying weakness in the cryptocurrency markets. Firstly, the Stochastic RSI, a trend indicator, on Bitcoin’s one-week chart is still in a bear cross formation; secondly, the on-balance volume has seen a significant pullback from 2019’s highs, suggesting a loss in bullish momentum that may continue for the coming few months.

$BTC – what a Month September was… prince still above EMA12 and Middle BB, Stoch RSI in continued Bear Cross, OBV with significant pullback from 2019 highs…October will be very important to see if #bitcoin bulls can stop the bleeding for a 4th strait month… pic.twitter.com/YaNtxUDmPa

While Bitcoin may be trending negative into October, a short-term bounce may soon come to fruition.

Brave New Coin’s Josh Olszewicz recently noted that BTC’s four-hour chart is currently flashing a number of positive signs. These include but are not limited to a “developing” short-term inverse head and shoulders pattern, an Ichimoku Cloud “TK C-clamp”, and a bullish Williams Alligator indicator.

Also, macro investor and gold proponent Dan Tapiero recently pointed out that the Bitcoin price chart has printed a massive bull signal. In a tweet, the institutional investor noted that the TD Sequential indicator, which is a time-based technical indicator, has drawn a buy 9 signal.

And, as Simon Peters of eToro has argued, the fundamentals seem to confirm that a bounce is only a matter of time:

“Nevertheless, now that Bitcoin is now trading below $8,500, it could become an attractive proposition for investors who want to buy the dip. Fundamentals such as hashrate remains strong, and adoption of crypto is still moving forward at pace. With those conditions in mind, we could see the price rise back up to $10,000 within the space of the next month.