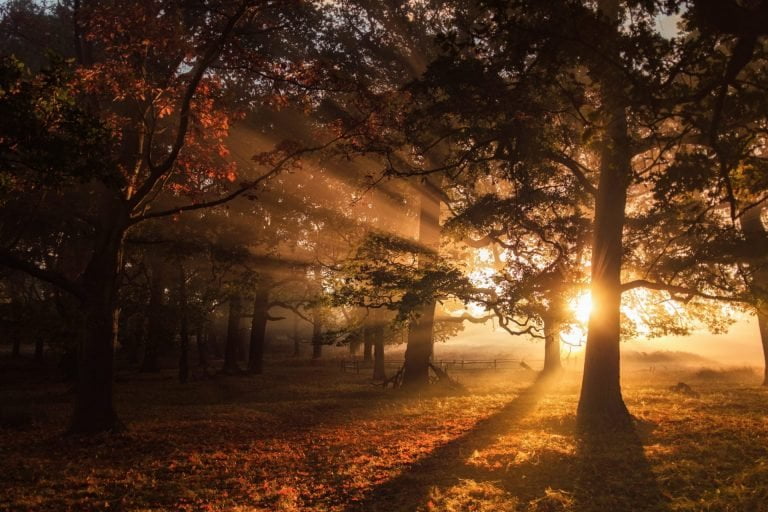 Bitcoin Satoshi’s Vision (BSV) was no doubt the crypto market’s flavor of the week last week. For those who missed the memo, the altcoin was at a point up around 250% on the week, outpacing effectively all other multi-billion-dollar assets on any market.

This rally has allowed BSV to become the fourth-largest cryptocurrency by market capitalization, passing other digital assets such as Tether, Litecoin, and EOS.

At its peak on Tuesday, the cryptocurrency was trading at $450, surpassing the price of another fork/variant of Bitcoin, BCH.

But, as fast as the asset rally, it fell, collapsing to a local low of $240 or so, plunging under the pressure of selling miners, per one analysis.

But, once again, the cryptocurrency is rallying. Just look at the chart below, which shows that the Bitcoin variant has surged to $320 from the local $240 bottom, which is a rally of 33% in a few days’ time.

Craig Wright: I Will Gain Access to “My Bitcoin”

For a while, Craig Wright, an Aussie programmer, has claimed to be Satoshi Nakamoto, creator of Bitcoin. His claims to this title stretch back years, especially in one BBC interview, during which he tried to convince the world that he’s the one who created the first cryptocurrency.

This claim has understandably put him under some precarious situations. One of these being a legal case between himself and his now-deceased business partner’s brother, Ira Kleiman. Kleiman is suing Wright, claiming he stole Bitcoin and manipulated documents to steal from the estate of the brother.

Last week, rumors and court documents in tandem created a seeming illusion that Wright had access to a large sum of BTC, which would make sense of he was Satoshi, driving the price of BSV higher. The idea here being: if Wright has access to a crypto fortune, he would probably spend it promoting his favorite Bitcoin-related chain, BSV, not BTC.

This narrative led BSV to surge, and the subsequent drop was seemingly caused by new evidence that he does not yet have access to his holdings.

But, Bitcoin Satoshi’s VIsion is surging once again. While this drop doesn’t seem to be purely news-driven, Wright has just claimed he is still confident he will gain access to his holdings, saying to crypto media CoinTelgraph: