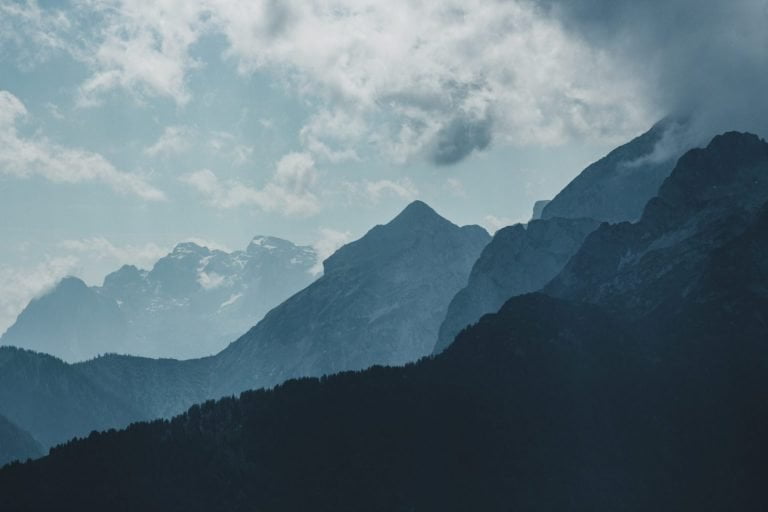 Bitcoin Surges to $9,400, And Analysts Say More Upside Is Coming

Bitcoin is back! Over the past few days, the cryptocurrency has begun its latest moon mission, rocketing from a local low of $8,200 set on the 24th to a high of $9,425 just minutes ago as of the time of writing this article. This means that the price of the asset is up 15% in around five days’ time, and up around 47% since the $6,400 low established in December.

While the cryptocurrency has paused at $9,400, running into some short-term resistances, analysts say that this latest surge is a precursor to an even bigger move higher for Bitcoin and its ilk, for it invalidates bear trends.

Bitcoin About to Surge Even Higher?

Quantum Economics founder Mati Greenspan noted that this latest move has confirmed a massive breakout for Bitcoin, one that is likely to bring prices even higher:

“The downward Channel is Officially Pulverized! At this point, the breakout is clear. The 200 DMA is in the dust. Get your rockets & lambos ready bois, we goin to da moon.”

The downward Channel is Officially Pulverized! 🔥💥🔥

The downward Channel is Officially Pulverized! At this point, the breakout is clear. The 200 DMA is in the dust. Get your rockets & lambos ready bois, we goin to da moon. 🚀🏎️🌛 pic.twitter.com/rDZVPjsKg9

Of course, the message he wrote above was imbued with quite a bit of creative license seemingly for comedic effect, but the point Greenspan is making is clear: Bitcoin bulls are ready to move the cryptocurrency out of the seven-month downtrend that brought prices from a high of $14,000 to $6,400 in a dramatic fashion.

There’s also an impending golden cross event in the 50-day exponential moving average and the 200-day moving average, which should further support the bull case in the coming weeks, for it would suggest that buyers are in control.

we are nearly there pic.twitter.com/bognm66uGX

In a recent tweet, Dave the Wave wrote that he weekly Moving Average Convergence Divergence (MACD) — a trend-following indicator that signals market directionality — has just crossed into the green territory, just saw a bullish cross, and the MACD level is just below the zero line… “about to enter official bull territory.”