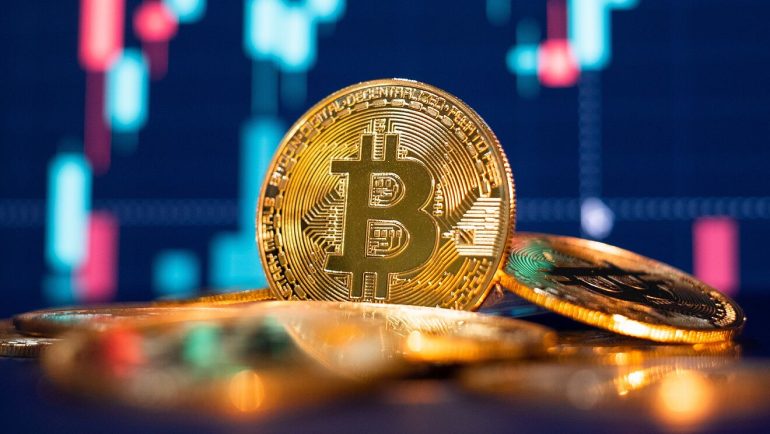 Bitcoin Tagging the Lower Monthly Bollinger Band Would Be a Logical Place to Put a Bottom, says John Bollinger

The creator of the popular technical analysis indicator of Bollinger Bands, John Bollinger, has pointed out that Bitcoin has formed a perfect double top on the monthly chart. In addition, Bitcoin seems to be ready to tag the lower boundary of the monthly Bollinger Band. According to Mr. Bollinger, such an event could signal the possibility of a bottom.

Mr. Bollinger shared his Bitcoin insights through the following statement and accompanying chart.

Picture perfect double (M-type) top in BTCUSD on the monthly chart complete with confirmation by BandWidth and %b leads to a tag of the lower Bollinger Band. No sign of one yet, but this would be a logical place to put in a bottom. 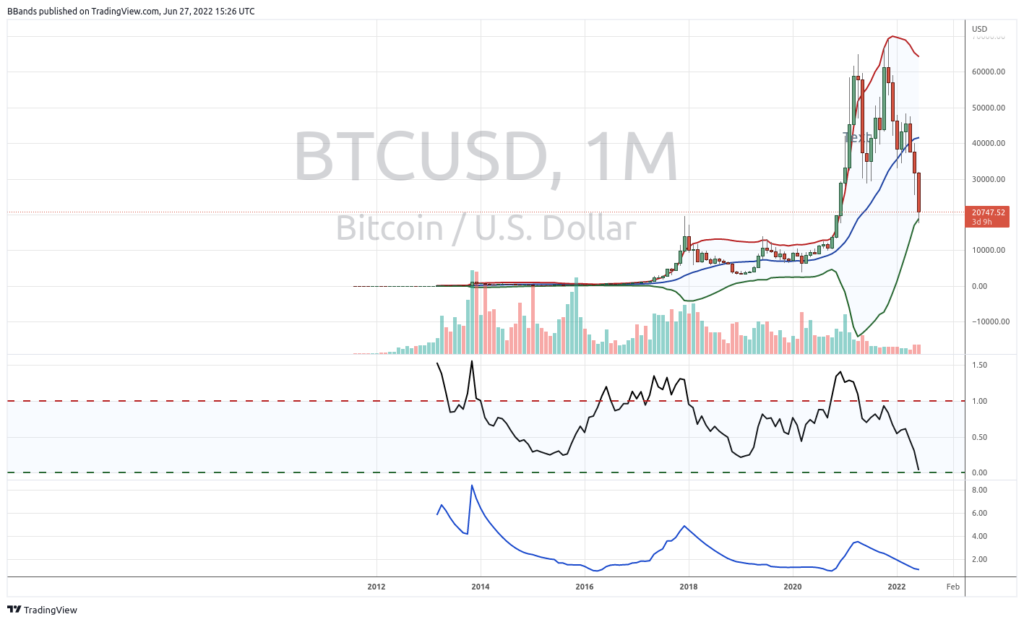 Bitcoin’s Weekly RSI is More Oversold Now Than Ever Before – MagicPoopCannon.

In a similar analysis, popular Bitcoin and crypto analyst, MagicPoopCannon, has pointed out that Bitcoin’s weekly RSI ‘is more oversold now than ever before.’ Magic shared his insights through a tweet that can be found below, which also pointed out that the RSI could continue becoming ‘even more oversold’ given the current market conditions.

However, Magic emphasized the need ‘to remain open to the possibility of a bottom’ with Bitcoin hitting the recent low of around $17,600.

Looking at the RSI of the entire life of #BTC, we can see that it is more oversold now than ever before. That doesn't mean it can't become even MORE oversold, but it does mean that we need to remain open to the possibility of a bottom here. pic.twitter.com/16of499ms0

A Bitcoin Bottom Could Be Imminent, Remain Open to It – MagicPoopCannon

In a follow-up Tweet, Magic expanded on his analysis that Bitcoin has hit a bottom. He explained that data suggests it might be in. Therefore, being open to its possibility is one approach, and awareness of the potential of Bitcoin’s price deteriorating is also recommended. He said:

While I am VERY SCPETICAL of a bottom, I see the data that suggests it could be imminent, so I must remain open to it.

As the data improves, more capital can be deployed. If it begins to deteriorate, capital deployment can be halted and/or retracted in defense.