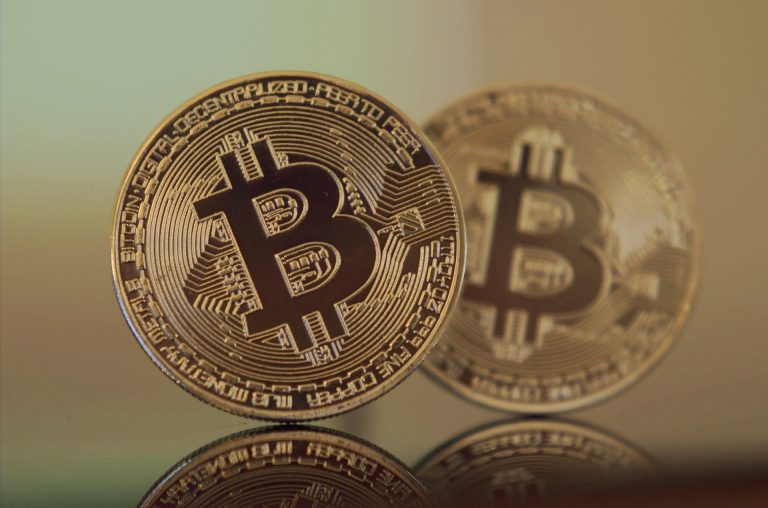 Bitcoin Taps $11,000 as Bulls and Bears Battle It Out; Factors & Trends

After a long period of choppy trading, Bitcoin’s bulls have been able to spark a bout of upwards momentum that has sent BTC to the critical resistance level of $11,000, and how the crypto responds to this price level in the near-term could be emblematic of a longer-term trend.

Analysts are now noting that a daily and weekly close around BTC’s current prices would significantly bolster the cryptocurrency’s bulls.

At the time of writing, Bitcoin is trading up over 1% at its current price of $10,940, which marks a significant surge from its daily lows of $10,400 which were set yesterday.

Over a week-long period, BTC is up significantly from its weekly lows of $9,100 that were set earlier this week, and the large price surge from these lows is emblematic of improving market conditions.

It is important to note that the crypto is still down significantly from its 2019 highs of $13,800, and it is critical that it posts a sustainable movement above $11,000 or else it may face a significant bout of selling pressure that could send it reeling lower.

Analysts are now noting that a daily and weekly close at or above Bitcoin’s current price levels could significantly bolster BTC bulls, which could lead to a fresh period of upwards momentum.

Earlier today, BTC tapped $11k before facing a slight rejection, which has made it further unclear as to whether or not this level will end up being insurmountable.

“Bitcoin – All hands on deck,” Big Cheds, a popular analyst, said in a recent tweet.

Josh Rager, another popular cryptocurrency analyst on Twitter, explained in a tweet that a daily and weekly close around Bitcoin’s current price levels would be overwhelmingly bullish, and could potentially contribute to an extension of this newfound upwards momentum.

“$BTC 15 Minute chart: Battle at $11k, chart shows support and resistance areas. Daily and weekly resistances have flipped to support on lower time frames. But has to hold on higher time frames. Weekly and daily closes at this current would be bullish scenario,” he noted.

As the week wraps up, how Bitcoin ends the day will likely set the tone for the week ahead, and could give investors insight into what the longer-term trend will be.