Bitcoin To Reclaim $10,000 As Technicals and Newsflow Lifts Sentiment 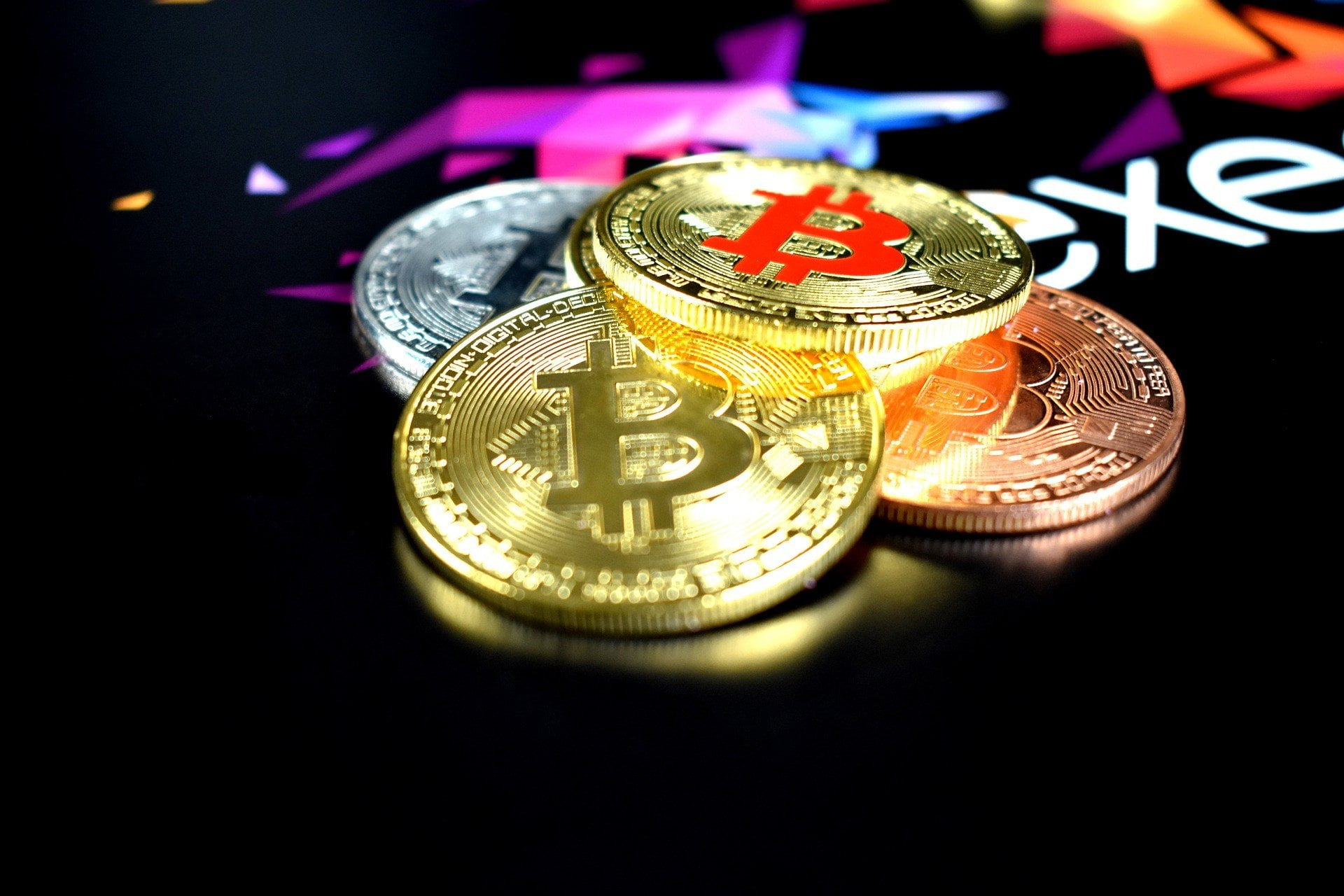 Bitcoin has failed on successive occassions to break through major resistance at $10,000, but is that about to change?

As the lowered volatility of the past couple of weeks continues, both bears and bulls are contemplating whether a period of relative calm is the compression of the coil that will propel prices markedly lower, or higher.

In that bull-bear battle, both sides can point to encouraging technicals.

The case for the bitcoin (BTC) breakout

But let’s look at the case for the upside; and to gather evidence for a prognosis let’s look back over the past year.

Since last June we can discern a pattern of lower highs, which we can group into four major episodes, circled in blue in the chart below.

But that pattern of lower highs broke down at the end of last year with sideways traffic that eventually gave way to the rally in the new year, ending with the failure to hold above $10,000 and the crash to $3,000 that badly dented sentiment.

The big question is whether that damage still hangs over the market. Is it the cause of the drag that has prevented the market breaking decisively high over the past couple of months?

Is the climb from the March nadir to again challenge $10,000 a fake that forewarns another test of the March lows to come or instead the consolidation that prefaces a breakout?

Given that the decidedly bearish lower highs seems to have played out and bitcoin has largely hung on to the gains made in April and early May, the battle to retake $10,000 warrants closer consideration by bulls.

Rejection after rejection is admittedly a fairly bearish signal at a major area of resistance but that’s not the whole story.

In this near-term set-up we surely have to take account of the fact that the price action shows a pattern of higher lows, and that puts a different complexion on things; bulls have plenty of room for optimism.

But we can’t rely on technicals alone, especially at this juncture when the macro picture entails unprecedented risk.

If the rally in stocks has further to go – which in itself would be in defiance of economic fundamentals – then it could strengthen the argument for a near-term breakout.

Conversely, a breakdown from here could see stocks falling very hard, dragging down other risk assets in their wake in a repeat of the “cash is king” sell off that saw all asset classes losing value in the descent into the bear market. That would clearly be bearish for bitcoin.

Yet, if equity markets do fall, what are the chances that this time bitcoin does not positively correlate with stocks and instead shows the resilience that its supporters had previously expected when the pandemic-induced collapse into the bear market first began?

With the financial policymakers printing money like it’s going out of fashion, the case for bitcoin “hard” money may have firmed, or at least it is now easier to discern for those previously unconvinced.

That’s what lies behind the thinking of Clem Chambers, chief executive of stocks, shares and crypto website ADVFN.

“I have come to the conclusion that bitcoin is going to $1,000,000. While it has seemed extremely unlikely to me until now, I suddenly see that mirage as being a possibility.

Add to the hard money narrative a fair wind from central bank digital currency initiatives, an ETF from WisdomTree, with an albeit small bitcoin component, and the latest news (or is it just a rumour?) that PayPal and Venmo will soon be allowing their 300 million customers to buy and sell bitcoin, and the moment may be upon us for the breakout to begin.

Gary McFarlane
Gary is a cryptocurrency analyst at interactive investor, the UK’s second-largest stockbroker. He has been writing professionally about cryptocurrency since 2013, when he initiated bitcoin coverage at Money Observer, one of the UK’s most respected investment magazines. Gary writes for EWN in a personal capacity and his contributions should not be taken as investment advice.