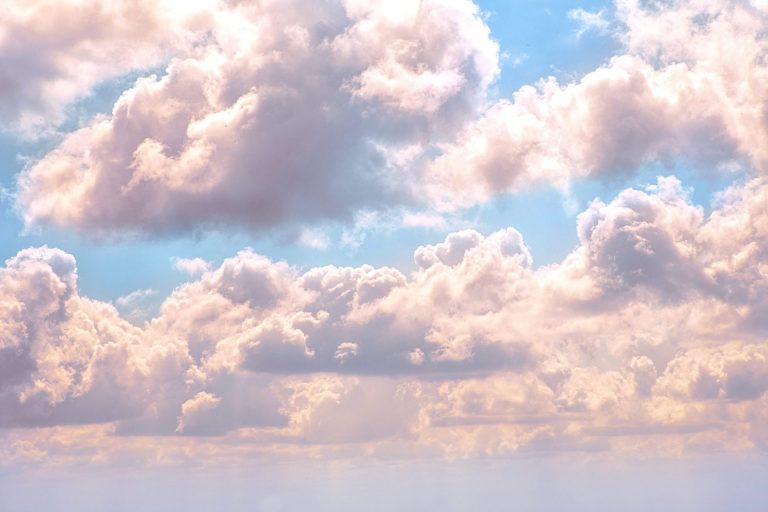 Once again, Bitcoin (BTC) has found itself in a lull, trading in seeming no man’s land in between $9,000 and $9,300. The cryptocurrency market has been unable to establish any trends in short time frames, implying massive indecision.

Despite this, analysts have begun to suggest that Bitcoin’s bull case is building, citing the fact that the cryptocurrency has yet to break down under any key support levels, like the 200-day moving average amongst others.

According to a recent Renko candle chart from analyst Cold Blooded Shiller, Bitcoin remains in an uptrend formation. While they argued that the chart implies that Bitcoin will need to flip a resistance level in the high-$9,000s into a support level, they noted that the HULL implies that the uptrend for the cryptocurrency is still intact, even in spite of the slowdown seen over the past few days.

Cold Blooded Shiller added that on the downside, BTC will need to hold $8,600 to remain in bullish territory.

$BTC – not really updated the Renko chart, because nothing has changed. Still one solid level that needs to be flipped until I can get excited. $8.6k remains the level that would need to hold if downside pressure is applied. Advantage for bulls, HULL says uptrend. pic.twitter.com/VinWMfUrfQ

Cold Blooded Shiller isn’t the only analyst claiming that BTC is likely preparing to head higher.

Popular trader Smokey noted that BTC has decisively reclaimed $9,111 — a level that has been essential for the cryptocurrency since May. What’s more, the buying volume on the reclamation of this key support was higher than it was on the breakdown, implying that bulls are attempting to assert control over the market. With this in mind, the analyst remarked that he “isn’t quite sure how people can have a strong bearish bias here.”

Also, a popular trader going by “HornHairs” has opined that he likes the chances Bitcoin hits $14,000 before $7,000, highlighting how the cryptocurrency held above the one-month bullish breaker, the 0.618 Fibonacci Retracement of the entire cycle, the Point of Control as defined by the volume profile, and the yearly pivot point.