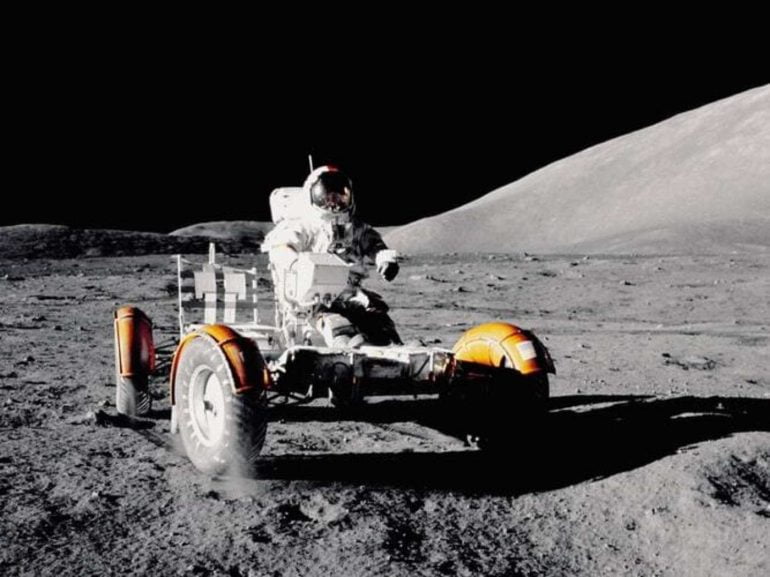 Bitmex and Astrobotic to Send 1 Bitcoin (BTC) to the Moon

The crypto derivatives platform of Bitmex has partnered with the space robotics company of Astrobotic Technology, to send 1 physical Bitcoin (BTC) to the moon. Astrobotic will be sending its first commercial lander to the moon in the fourth quarter of this year and the physical Bitcoin will be a payload aboard the Peregrine-1 manifest.

The launch has been scheduled for November of this year and before the Doge-1 mission by SpaceX and Elon Musk that is scheduled for next year. Once on the moon, the Bitcoin and the Peregrine-1 lunar lander, ‘will remain in situ on the Moon’s surface until any enterprising soul goes to collect it’.

More be On the Physical Bitcoin by Bitmex

According to the team at Bitmex, the physical coin will also resemble the Casascuis coins of 2013 and hold one Bitcoin at an address that will be underneath a tamper-evident hologram covering. The coin will ‘display the BitMEX name, the mission name, the date it was minted and the bitcoin price at the time of minting’.

‘Bitcoin To the Moon’ Will Have More Meaning

The CEO of Bitmex, Alex Höptner, expressed optimism that the launch and landing of Bitcoin on the moon, will add value to the popular phrase ‘to the moon’. His exact statement can be found below.

My day job is to help explore the potential of crypto beyond fiat currencies, so it’s hugely exciting to be a part of a project to explore human space presence beyond earth. For all the talk of bitcoin going to the Moon, we’re actually going to do it. We couldn’t be more happy to be supporting Astrobotic’s attempt to put its commercial lander on the Moon.