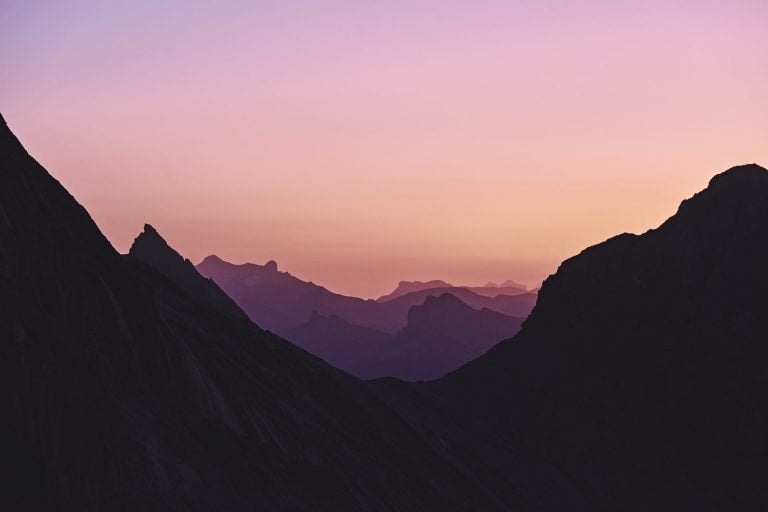 BitMEX Indicator Suggests Bitcoin (BTC) Price May Rally Back to $9,600

Over the past day, Bitcoin (BTC) has started to slump. The cryptocurrency, as of the time of writing this, is trading 2% down on the day, changing hands at $9,200.

Despite this drawdown, a key indicator suggests that bulls may soon gain momentum once again. CryptoHamster noted that the BitMEX funding rate and premium index has become negative on short-term time frames. The last time this was seen, Bitcoin rallied higher by some 5% in the hours that followed.

The idea here is that BitMEX’s funding and premium index often acts as an indicator of which way traders are leaning. While a negative index means that investors are expecting for Bitcoin to fall, the cryptocurrency market has been known to move against the majority, hence the potential for a 5% rally back to $9,600 or so.

Bitmex Funding and Premium Index became negative on short time frames.
This fact plus some volume give bulls some #hopium (I don't share it though).$BTC $BTCUSD #bitcoin pic.twitter.com/EBVnb4jLWy

This isn’t the only sign that Bitcoin may be readying to see some gains. Bitcoin recently held its 200-day moving average, a signal of growing bullish momentum. And, an analyst noted that many of the drops seen over the past two days have been quickly bought up, implying that investors are anticipation upside.

There are some fundamental factors that may contribute to a short-term Bitcoin surge. The most notable of these is the fact that the Federal Reserve has just cut its benchmark/policy interest rate, which should be reflected by American rate markets in the coming days.

Jerome Powell, the Chairman of the Federal Reserve, has just stated that the entity’s Federal Open Market Committee — the body responsible for altering the interest rate to improve the economy — has lowered its benchmark funds rate by 0.25% (25 basis points) 5o a range of 1.5% to 1.75%.

Bitcoin May Be In For Tough Times… Soon

In a recent report, Bloomberg wrote that Bitcoin’s inability to break past $10,000 — or at least close above that key price point — indicates “tougher times could lie ahead.” The outlet added that “For many investors, it will need to meaningfully breach that level for confirmation that the rally could continue, historical pricing patterns suggest.”

Also, Credible Crypto recently took to Twitter to argue that “bulls [are] jumping the game here a bit.” He remarked that unless BTC clears the $10,300 region, which is an important historical level, there is no need to get too excited. In fact, he went as far as to say that the recent move is “just a bearish retest,” and that “new local lows” are still on the table.