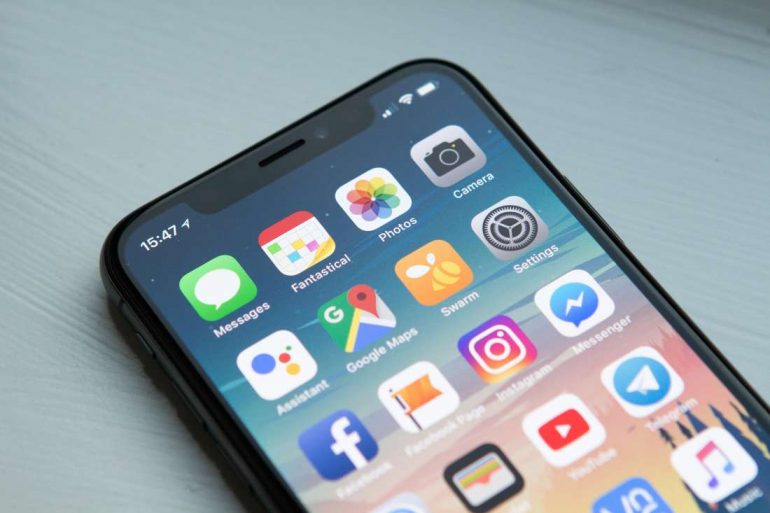 Moments ago, the team at Bitmex has announced the release of its highly anticipated mobile trading app. The exchange had hinted about launching a mobile app back in June and this move is in line with Bitmex providing users with a way to trade derivatives on the go. The team at Bitmex further elaborated that the new app will be safe, secure and will feature Bitmex’s full range of innovative products.

Below is a tweet by the exchange providing a video demonstration of the mobile app.

Available on Google Play and the Apple App Store

Current Features and New Ones to Be Added With Time

At the time of writing the Bitmex mobile app includes the following features:

Bitmex also promises to add new features as time goes by, in a bid to meet the demands of users.

Mobile App Could Assist in Encouraging Users to Stick to Bitmex

To note is that the launch of Bitmex mobile app comes days after the exchange announced that it will now require all users to verify their identity. Traders on Bitmex were given until February next year to complete its standard KYC procedure.

The mobile app comes at an opportune time as it might just be what the doctor ordered for Bitmex in the sense that it will help maintain the exchange’s user base. For a very long time, Bitmex was one of the few crypto exchanges without a mobile app. It was lagging behind other major exchanges such as Binance, OKEx, Deribit, just to name a few.