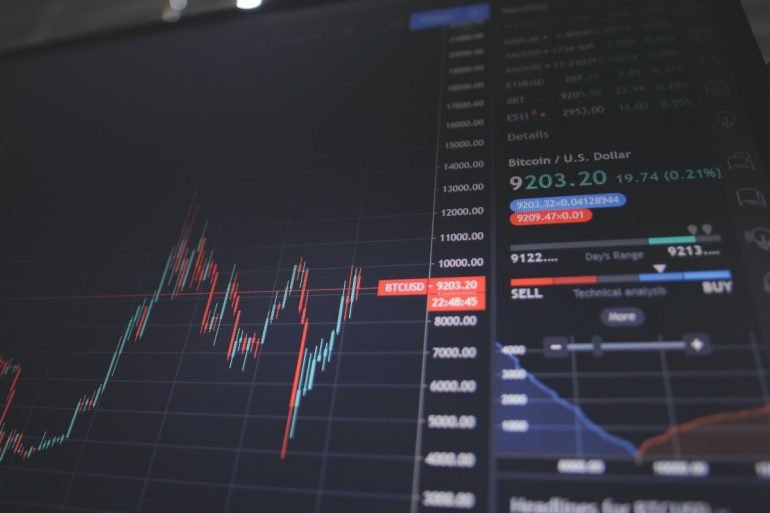 The popular derivatives platform of Bitmex has announced plans to list six new perpetual contracts for the following digital assets.

According to the official announcement, the new contracts will be listed in batches with Polkadot (DOT) and Uniswap (UNI) being the first to be listed at 04:00 UTC on the 3rd of March. The two digital assets are already available on the testnet version of Bitmex for traders to get a feel of the markets.

Once DOT and UNI are listed, two more perpetual contracts of the digital assets on the list will be launched on the 10th of March. The final batch will be listed on the 17th of the same month.

Bitmex Drops from the Top to the 7th Ranked Derivatives Platform

In October of last year, the US CFTC and Department of Justice announced that they were charging the three owners of Bitmex – Arthur Hayes, Ben Delo and Samuel Reed – for illegally operating a crypto derivatives platform and anti-money laundering violations

When news broke of the charges against the top Bitmex execs and the now mandatory KYC procedures at the exchange, trade volume at the derivatives platform took big hit as traders migrated to other exchanges such as Bybit and Binance.

At the time of writing, Bitmex is now ranked 7th in terms of daily trade volume. Binance has now taken the proverbial throne, followed by Bybit and Huobi.

However, the introduction of the 6 new derivatives products by Bitmex will most likely attract new and old users who left, thus boosting the trade volume at the exchange. Additionally, Bitmex’s mobile app is bound to attract crypto users who love to carry out their trading on the go.