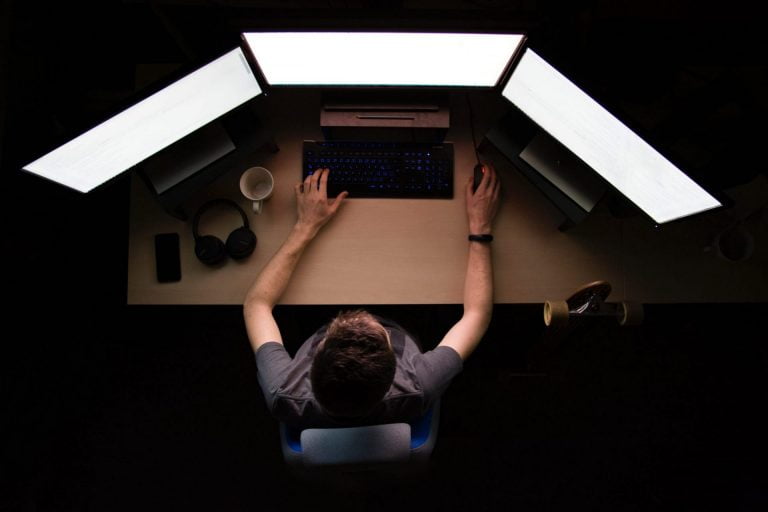 Blockchain & Crypto Developers Have Noses to the Grindstone: Bullish

Crypto & Blockchain are Alive Once Again

Despite Bitcoin’s absolutely stellar performance in 2019 so far, some skeptics have claimed that this crypto resurgence is entirely hype-based yet again. In fact, one traditional markets trader called BTC’s recent boom to $14,000 an “echo bubble”, likely implying that he expects for the digital assets to crash again in the near future due to a lack of fundamental value in cryptocurrency and blockchain projects.

But, according to research compiled by Electric Capital, a crypto asset management firm, this is far from the case. In fact, the firm’s latest installment of its bi-annual “Developer Report” found that commits to the 35,000 Github repositories of cryptocurrency projects actually stagnated over “Crypto Winter”, not collapsed as analysts and cynics of the industry would suggest.

Just look to the image above from Electric’s report, which found that commits actually remained relatively flat, implying continued upkeep of a majority of projects by this industry’s developers. This, for those that believe that the value of cryptocurrencies is derived from their fundamental utility, can be seen as bullish.

What’s interesting, the number of developers has actually started to taper off. Electric is still trying to determine why this is. But, this loss seems to be a result of developers losing faith in smaller projects, most of which have dramatically underperforming Bitcoin in terms of price.

Despite this seemingly harrowing fact hidden among a positive development trend, the co-founder of Electric, Avichal Garg, claims that the data indicates once the crypto upturn hits, “way more developers should rush in over the next two to three years.”

Indeed. Just look to the graph above, which shows that Ethereum clearly has the highest number of “average monthly developers” out of the established crypto projects. The runner-up was Bitcoin, but even the flagship cryptocurrency didn’t even come up close to Ethereum.

Of course, Ethereum has multiple firms paying for developers to work on projects for the ecosystem. But, this figure is still impressive nonetheless.

Ethereum’s absolute dominance over the development space is likely to be of importance, as the project’s core development team is starting to prepare for a transition to the Serenity blockchain, which will allow Ethereum to utilize a proof of stake consensus mechanism, which will allow for the scaling of the chain.