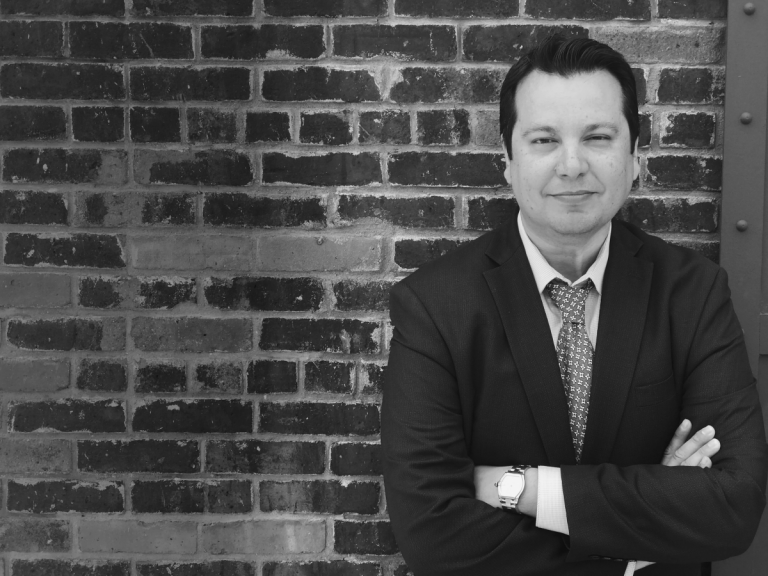 In the second part of a major interview with top New York derivatives attorney Felix Shipkevich, Gary McFarlane discusses with him how he sees blockchain adoption developing and some of the obstacles still to be overcome. You can read the first part of this interview in which Felix addresses issues around stablecoins like Libra and JPMCoin here.

GM: I saw a headline in the FT last week about how the promise of blockchain hasn’t led to meaningful deployment by financial organisations. In theory, then, it should save a lot of money and help strip out back office costs etc.

But it seems the theory isn’t materialising in practice, because all of these large firms who have all got pilots but no minimum viable product. And we’ve been writing about these pilots for a number of years and still we don’t see any deployed products. What does that say about the potential, or lack of it?

Obviously, stablecoins are being developed and that’s one way to go but in areas such as fund management there are layers and layers of intermediaries that should really in the 21st century be wiped out. But it’s still very hard to see – which touches again on the whole interoperability question you mention in the first part of this interview  – how the theory becomes practice. How do you see blockchain adoption evolving?

FS: It is a very difficult question to answer in less than two hours.

I don’t want to call myself a sceptic of blockchain technology. I do personally think that blockchain can provide significant cost reduction and practical uses for various industries, both in finance and outside of finance.

Blockchain was overhyped, there’s a lack of understanding but I’m not a sceptic – blockchain is able to reduce costs but people need to be quite realistic

But I feel the term blockchain when it entered mainstream was hyped up, typically in the way that humans hype up products and services that seem very sexy, exciting, new and becomes overhyped. There’s a lack of understanding.

We could go back to the tulip mania or the e-commerce bubble of the late 1990s-early 2000. But I think you’re right – people need to be quite realistic. While unique and useful, and able to significantly reduce costs and improve functionality of various services and actually in some cases even remove today’s necessary intermediaries, we are just not technologically there yet for many reasons.

First of all, you need to find the proper developers to be able to build the technology.

Let’s be very candid – there are really not that many people who understand and can develop blockchain products.

Blockchain is also very costly. It also creates a lot of legal issues – it’s great for transparency purposes but as humans we all make mistakes. I’m not sure if you always want that mistake to be reflected there.

There’s also something that is completely misunderstood about blockchain. I’m not a developer but have worked with enough blockchain developers to tell you it’s not as secure as people think it is and is susceptible to potential manipulation.

Crypto and blockchain – some of the most mislabelled products

Cryptocurrency and blockchain are probably some of the most misunderstood and mislabelled products and services. If you speak to a knowledgeable blockchain developer they can tell you that arguably it’s not better or more secure or less susceptible to hacking than non-blockchain technology.

GM: Do you think people are perhaps conflating the bitcoin experience with these newer digital assets, in that it was the first, has the brand recognition and has the computing power on the network that means it has never been hacked and has proved to be highly secure?

Perhaps that shows that private blockchains are always going to be have issues and the same for public blockchains that don’t have much hash power. I guess what I’m saying is there could be a situation perhaps like Libra, which let’s say successfully builds out the project and has its 100 launch partners and they are all running a node – that sounds like it’d be pretty secure to me.

I’m not a blockchain developer either, although I’ve done some coding, but if you’ve got all those companies running a node then surely the level of security would way stronger than a centralised system, or one company responsible for a private blockchain run by JP Morgan for example.

Granted it’s hard to answer that question because we don’t know what the final Libra is going to look like in terms of design other than what we’ve got in the sketchy whitepaper, but they’ve acqui-hired top-notch coders from the UCL spinout [Chainspace] they have the money, they have the partnerships [or did, as reports surface over the past few days of some companies getting cold feet such as Mastercard and PayPal] and stuff.

So, they can access all of that and may be able to deal with some of the issues that you’ve identified in terms of complexity and security.

In the third part of the interview Felix addresses how China’s central bank digital currency fits in. Read it here