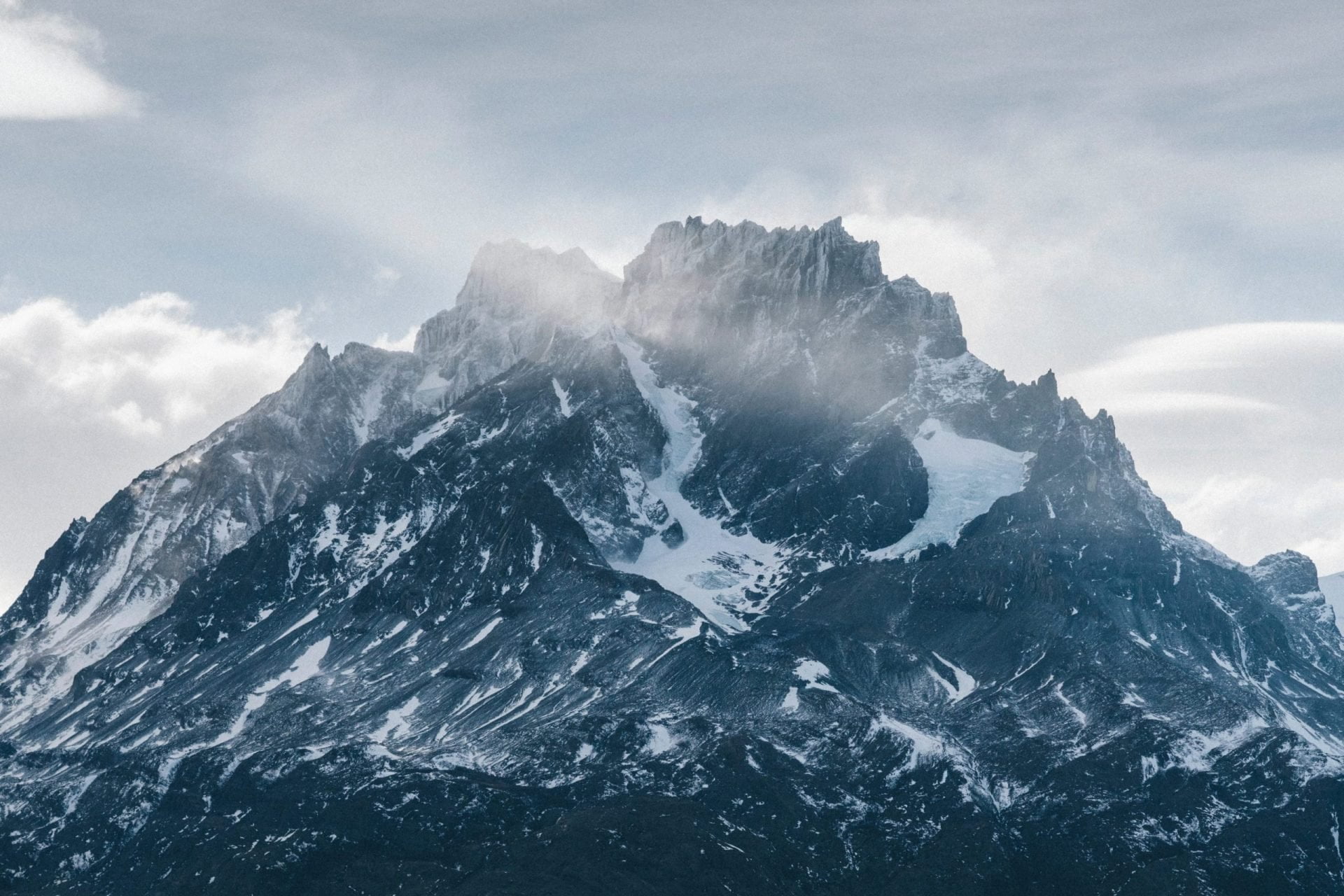 Bloomberg Analyst Explains Why Bitcoin Price is in “Extended Hibernation”

After Bitcoin (BTC) hit $14,000 in late-June, the party stopped. While there was one retest of $13,000 in the weeks after the surge to $14,000, price action has mainly been in a lull since then. Volatility is on the decline, as are volumes. And the market’s sentiment is starting to flip bearish once again, despite the fact that the leading cryptocurrency remains up by around 200% since the start of 2019.

As aforementioned, the upward momentum in the cryptocurrency market has taken a pause. A big pause.

Since hitting $14,000, the cryptocurrency has plummeted. At current, Bitcoin is trading for $10,100; at its recent low, it was at $9,500. While this doesn’t really say much, there has been a trend appearing over recent weeks: volatility is rapidly declining.

Speaking with Bloomberg TV in a recent interview, Mike McGlone, an analyst at Bloomberg Intelligence, asserted that at this point, “volatility is nearly guaranteed” to reach new lows. He claims that the all-time low for Bitcoin’s 180-day volatility was around 40% in October 2015, adding that with the launch of Bakkt, other vehicles, and all these people and firms getting involved in the industry — meaning more liquidity — volatility will continue to dry up.

With this in mind, McGlone argued that with there being key support at $8,000 and heavy resistance at $20,000, the cryptocurrency could be stuck in that range “endlessly”, which he claims is a series of events that would make Bitcoin much more like gold.

Further backing his point that the cryptocurrency is unlikely to break out, he looked to the fact that once again, on-chain fundamentals — active addresses, number of daily transactions, fees, and so on and so forth — have begun to taper off like they did to trigger 2018’s bear market.

Summing up his opinion in one single — and quite morbid — thought, the Bloomberg analyst concluded by stating that he believes that the price of Bitcoin is entering “an extended hibernation”. McGlone didn’t touch on how long he expects for this phase to last, but, considering historical context, this may be the so-called reaccumulation phase before the next BTC block reward reduction kicks off the next “true” bull market.

Bitcoin, Ready to Break Out?

Others, of course, have begged to differ. Trader Cantering Clark recently wrote on Twitter that “volatility is back at April lows (prior to Bitcoin’s explosion to the upside), compression leads to expansion. Whatever move comes next will likely last for some time and be impulsive.”