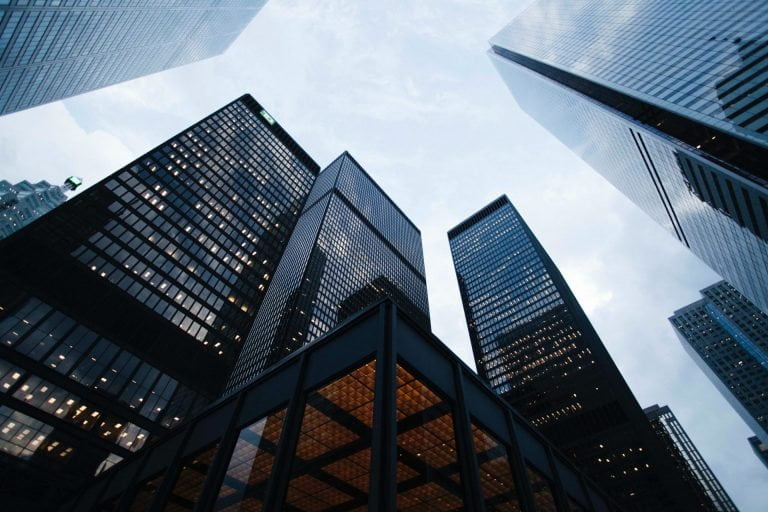 Boost for Ethereum: Financial Giant Fidelity May Support ETH in 2020

According to a recent report from The Block, which cited a podcast interview with Fidelity Investments’ crypto chief, Tom Jessop, Fidelity Digital Assets intends on adding support for Ethereum in 2020.

Jessop, a Wall Street veteran that is looking to bring his experience to the relatively-new crypto services branch of Fidelity (Fidelity being the financial services giant with over $2 trillion under management at this moment), claimed in the interview that his team has “done a lot of work on Ethereum.”

As to why Ethereum support has not been launched yet, Jessop cited a strong institutional appetite for Bitcoin, the cryptocurrency market’s de-facto king, and a relative lack of demand for the custody and/or trade execution for something like ETH or, say, Litecoin. The Fidelity executive elaborated:

How do I know that if I buy this thing, it’s gonna be around tomorrow? Like what indication of durability or longevity do I have based on the fact that the history of this asset is 10 years old?

Earlier this year, Jessop claimed that hard forks and consistent changes in the Ethereum protocol may delay Fidelity Digital Assets’ attempts to get support for ETH online.

These latest comments come hot on the heels of news that the New York State Department of Financial Services (NYDFS) granted Fidelity Digital Asset Services a trust license. In layman’s terms, this new license will give Fidelity’s cryptocurrency branch the permission to launch a cryptocurrency custody and trade execution platform for institutions and individual investors for New York residents — which is notable as this is where much of American wealth is managed and traded.

Why is Fidelity Important for Crypto?

So why is Fidelity so important for Bitcoin and the broader cryptocurrency space?

Well, it can act as an alternative on-ramp for fiat into the digital asset markets, replacing something like a Bitcoin ETF.

Speaking on a CNBC “Fast Money” segment earlier this year, Brian Kelly of BKCM argued that a Bitcoin ETF isn’t essential for continued development and growth in this budding space. While many may take this statement as blasphemous, Kelly went on to back up his comment, drawing attention to the fact that there are other up-and-coming on-ramps.