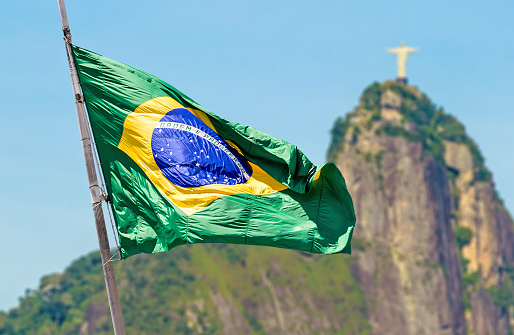 Brazilian lawmakers voted in favor of a bill designed to regulate and legalize cryptocurrencies in the country. The Senate passed the proposal on Wednesday, per reports.

Details from the suggested crypto-focused policies highlight Brazil’s approach to regulating the digital asset industry. Lawmakers propose that virtual assets should fall under the purview of the executive government.

This arm can then decide on developing further laws designed to ensure investor safety and policy compliance while incentivizing innovation in Brazil’s digital economy.

Furthermore, Senators suggested that the country’s Securities and Exchange Commission can operate as a crypto market supervisor if no other dedicated department is established. The bill also proposed the Central of Brazil as another likely regulator for digital assets.

In addition, the bill reportedly aims to implement an import fee exemption for Bitcoin miners looking to bring in custom ASIC mining units. Lawmakers hope the policy will encourage the establishment of both domestic and foreign crypto-powered institutional entities in the country.

Finally, a legislator identified as Senator Arns suggested a penalty structure for defaulters and illicit actors. The lawmaker proposed that:

The penalties must be proportionate to the amount of value affected by this type of crime. So whoever committed a crime of US $1 billion causing damage to thousands of people would have a greater penalty than the someone who affected less value.

Following the green light from Brazil’s Senate, the crypto bill moves on to the Chamber of Deputies. Crypto proponents expect a favorable vote from the chamber and surmise that President Jair Bolsonaro could officially approve the proposal before the end of 2022.

Ukraine also announced the legalization of Bitcoin and other cryptos under its Virtual Asset Law as geopolitical uncertainty with Russia continues.