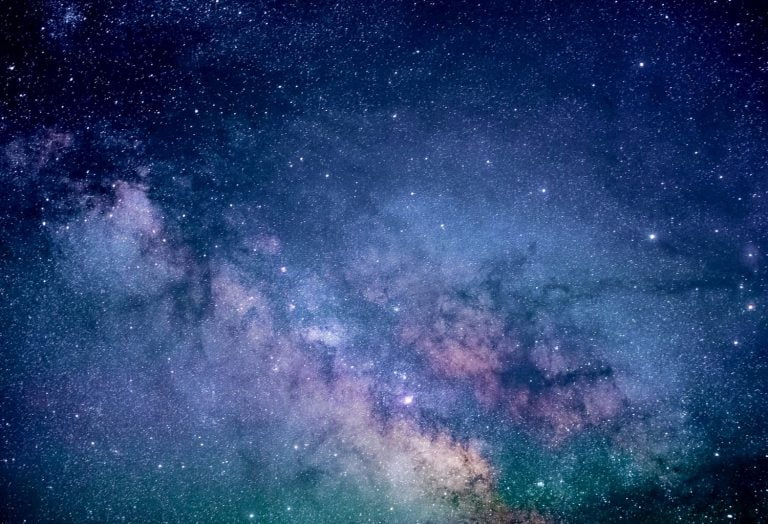 According to a blog post just published by the Stellar Development Foundation — the Jed McCaleb-run entity backing the development of the XLM blockchain — billions of dollars worth of crypto were just burned.

As the founder of Satoshi Pay, who was seemingly in attendance at the event announcing this move, reported, the chief executive of Stellar just “burned 55 billion Lumens (XLM).”

XLM’s current circulating market capitalization is $1.5 billion. But, the Lumens burned, which have yet to be pushed into circulation, amount to a jaw-dropping $3.5 billion at current prices.

The reason: the Stellar Development Foundation believes that its previous holdings of around 85 billion XLM were not exactly aligned with the needs of the network.:

“At the same time, we’re ending Stellar’s World Giveaway Program (for individual airdrops) and our Partner Giveaway programs, both of which were created at the network’s inception. 50 billion of the 68 billion lumens in those programs have also been burned. We believe the number of lumens we hold now aligns better with our mission.

Ethereum World News will update this story or issue more reports on the subject matter once there is more information. Stay tuned.