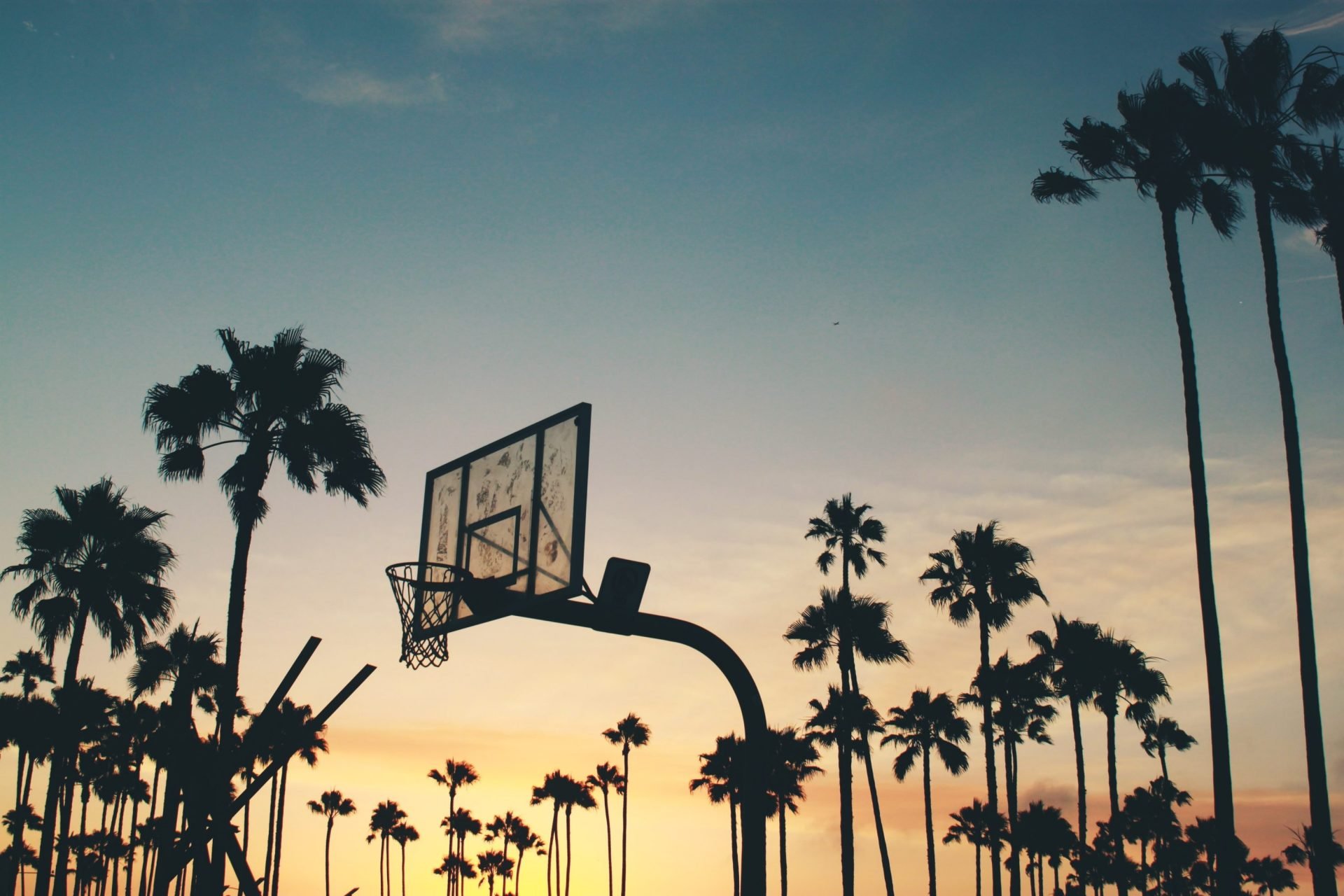 The crypto space is filled to the brim with tokens — there’s a digital asset for just about everyone and anyone. Another token is joining the fray, though, and it’s really exciting. Read on.

According to a report from The Athletic published on September 12th, Spencer Dinwiddie, a guard of the NBA’s Brooklyn Nets, is looking to turn his contract into a crypto asset — or “tokenize it”, as blockchain entrepreneurs would aptly put such a move. Citing multiple sources, the outlet claims that the player is starting his own company to “securitize” his latest NBA contract with the Nets, a three-year term that amounts to the jaw-dropping sum of $34.36 million. Crazy.

My guy @SDinwiddie_25 is turning his NBA contract into a tokenized investment vehicle.

Anthony Pompliano, a prominent cryptocurrency investor and evangelist, seemingly confirmed the news on his feed when he posted the above tweet.

The Athletic article continues that such a crypto asset would likely be a bond of Dinwiddie’s contract, which would “pay investors principal back and interest, which would be covered by what the Nets owe him.”

This news comes after Dinwiddle has been revealed to be a diehard Bitcoin fan. A feature from the Bleacher Report published last year revealed that the player had been focusing on the potential of Bitcoin, even trying to convince his teammates to invest in the cryptocurrency.

Dinwiddie doesn’t seem to be bluffing about his love for Bitcoin. At a recent industry event in Los Angeles hosted by an NFL superstar, I saw someone that looked like much like Dinwiddie — I was also told by a co-worker that an NBA star was at the event — in the venue’s press and VIP room, presumably taking in what the cast of countless amazing Bitcoin speakers was spitting about the how, who, and why of this new industry. Pompliano was at the event too — if that adds to the credibility of the above story.

Dinwiddie is the latest prominent sportsman to have shown support for Bitcoin in a prominent fashion.

Responding to a chart that accentuated the parabolic nature of Bitcoin’s chart, which then resembled a skate ramp, legendary skater Tony Hawk quipped that he’s been “riding” BTC for “six years”, adding that he has yet to cash out of his position.

Also, the LA Chargers’ Russell Okung has started to become a Bitcoin evangelist on Twitter, even hosting the aforementioned event to spread the good word of this revolution in technology and finance.