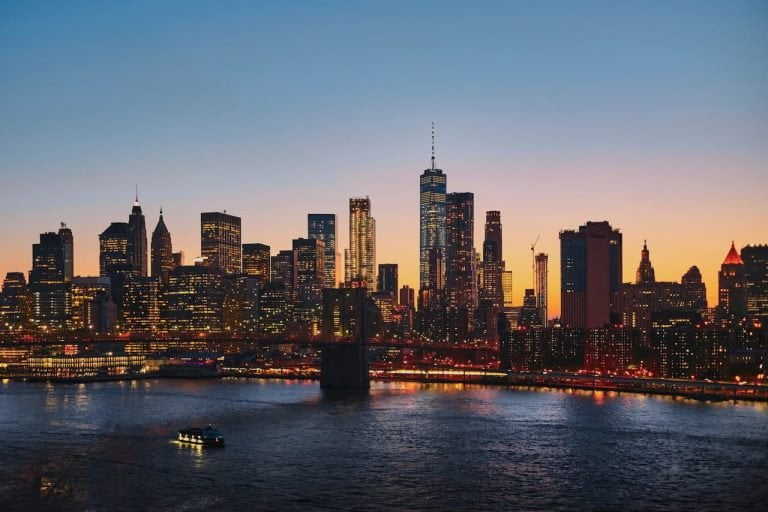 Over the past few days, XRP has exploded dozens of percent higher, reaching nearly $0.30 just today. The surge has been attributed to a confluence of technical and fundamental developments, including increases in the price of Bitcoin, the launch of an XRP investment vehicle by leading derivatives exchange BitMEX, and much more.

According to a recent post from Ripple on Tuesday, the company has just partnered with International Money Express (also known as Intermex), which is a leading money remittance and financial services company listed on the NASDAQ under the ticker IMXI.

This partnership will see Intermex, which operates primarily in Latin America, use Ripple’s On-Demand Liquidity (ODL) product for “faster, transparent cross-border remittance services between the United States and Mexico.” ODL is one of the flagship products of Ripple’s RippleNet, which does the following:

[ODL] relies on the digital asset XRP as real-time bridge between the sending and receiving currencies to enable even faster and cheaper cross-border transactions.

ODL is also being used by goLance, Viamericas, FlashFX, amongst other international payment companies.

Ripple wrote that Intermex integrating ODL is extremely important because the remittance firm is “one of the largest U.S. to Mexico remitter service providers in the world—processing more than 30 million payment transactions a year through a network of 100,000 payer locations.”

Intermex agrees with this sentiment. Company CEO Bob Lisy said the following on this partnership:

We are pleased to have begun the partnership with the Ripple team, and look forward to implementing new solutions on RippleNet and ODL to help drive growth and deliver greater efficiency.

This is Ripple’s latest partnership in a line of many.

The SCB intends to expand its operations into Cambodia, Laos, Myanmar and Vietnam—collectively known as the CLMV countries — in 2020, potentially increasing the reach of this new application.