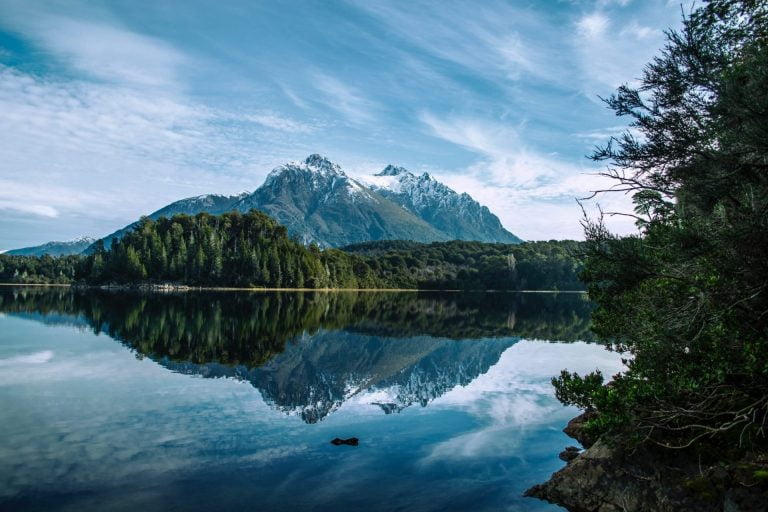 Earlier this month, Argentina (and the world, really) was shocked when it was revealed that the country’s center-left opposition leader won an election primary. The victory of Alberto Fernandez triggered a collapse in the price of the Argentinian peso, local equities, and other assets tied to the nation. This, of course, has led to massive economic concerns in the South American nation, which has a history of being embroiled in financial, fiscal, and monetary conflicts.

To stimulate the economy, the government has announced that it will be restricting the purchases of foreign currencies after the peso’s decline. Companies looking to sell the currency will have to route requests through the central bank of the nation. And also, the nation is seeking to “defer debt payments to the International Monetary Fund (IMF) to deal with the crisis”, according to this one BBC report. Wha ‘s worry is that the nation owes billions.

As a result of this, Argentina’s century bonds have gone into a freefall. As Holger Zschaepitz recently pointed out, the bond trades at 38 cents to the dollar, falling from around 80 where it sat prior to the defeat of the incumbent president in the primary vote.

Many in the cryptocurrency community have taken this as a sign that Bitcoin is needed. Indeed, Bitcoin was birthed by Satoshi Nakamoto as an alternative asset and form of money, one not subject to devaluation, hyperinflation, control, and so on and so forth.

Just look to Wences Casares, a prominent Silicon Valley entrepreneur that has been dubbed the “Patient Zero” of Bitcoin.

Casares’s eyes were opened to the need for a new form of money when he saw Argentina’s economy collapse multiple times during his come up. In a recent essay he published to Ikigai’s Kana and Katana blog, he wrote:

“I grew up in Patagonia, Argentina, where my parents are sheep ranchers. Growing up I saw my family lose their entire savings three times: the first time because of an enormous devaluation, the second time because of hyperinflation and the last time because the government confiscated all bank deposits. It seemed like every time we were recovering, a new and different economic storm would wipe us out again.”

While the Bitcoin narrative seemingly makes sense in all this, some have questioned the morality and validity of the argument. Argentinian-American crypto-friendly economist Alex Krüger wrote earlier this year that the attempts by Bitcoiners to push the cryptocurrency on Argentines are misconstrued, as purchasing U.S. Dollars is a better way to protect their wealth than Bitcoin and its ilk. Krüger continues: “However, I don’t think it is right to use a national tragedy to fabricate uninformed narratives.”