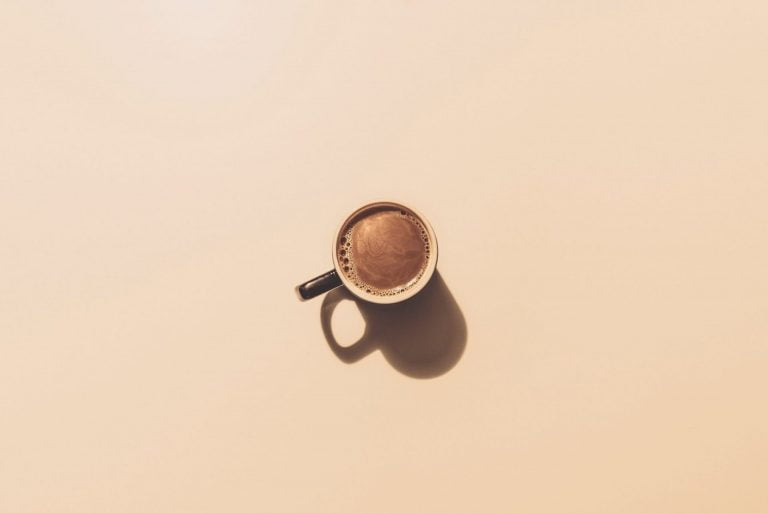 You Can Now Buy Coffee With XRP: Coinbase Card Expands

If you’re up for it, a top cryptocurrency company has expanded its debit card solution to support XRP, allowing consumers to spend the third-largest digital asset in thousands of physical and online stores, like in a coffee shop.

Crypto debit cards have long had a spotty reputation in this embryonic industry. Companies that have tried their hand at launching such products have, by and large, failed miserably, falling victim to either trigger-happy regulations or the, say, the oppressive power of the entities residing over traditional payment rails.

Though, earlier this year, Coinbase, a top crypto exchange, revealed the fittingly-named Coinbase Card, a Visa debit card that gives users a chance to spend their cryptocurrencies “as effortlessly as the money in their bank.” At first, the launch was limited: only users in the U.K. could get the card, and they could only spend Bitcoin, Ethereum, Litecoin, and a few other top cryptocurrencies to fund their payments or withdrawals from ATMs. This is changing, however.

In a separate tweet, this branch of the industry behemoth revealed that it has made its cryptocurrency-enabled debit card available in Bulgaria, Croatia, Denmark, Hungary, Iceland, Liechtenstein, Norway, Poland, Romania, and Sweden.

For more information about how exactly eligible users can spend XRP in stores, here’s a quote from Coinbase U.K. CEO Zeeshan Feroz:

“Customers can use their card in millions of locations around the world, making payments through contactless, Chip and PIN, as well as cash withdrawals from ATMs. When customers use their Coinbase Card, we instantly convert crypto to fiat currency, such as GBP, which is used to complete the purchase.”

It isn’t clear if this will have a tangible effect on the price of XRP. Though, it can be assumed that it may slightly depress prices over time; after all, users selling their XRP to purchase real-life goods will create a supply-demand imbalance, pushing prices lower with time. XRP may need to counteract this new selling pressure by increasing demand via projects announced at an event like Swell.