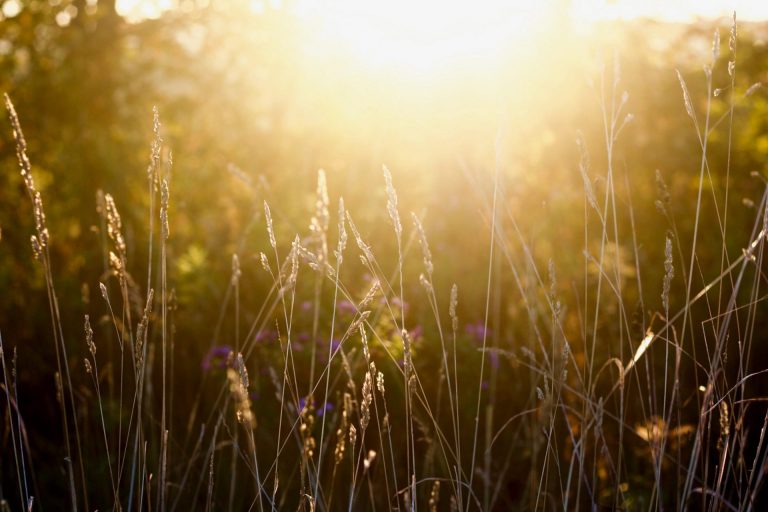 While Bitcoin (BTC) hasn’t had the best past few weeks, some analysts are keeping their heads high, remaining staunch bulls. Thomas Lee, the co-founder of Fundstrat Global Advisors, is one of those bulls.

The prominent cryptocurrency pundit recently sat down on Fox Business, which he has frequented over the past couple of months, to talk up Bitcoin. During his segment, the analyst Lee, who has been one of Bitcoin’s most staunch bulls for two years now, made the argument that Bitcoin truly is a safe haven, which would thus give BTC inherent value, contrary to what its cynics suggest.

He argues that due to the premiums currently being seen in the Bitcoin markets in places where crisis has struck, namely Hong Kong, it is clear that there are people looking to protect their wealth in the cryptocurrency.

This is true. Per previous reports from Ethereum World News, there is a Bitcoin premium of 4% in the semi-autonomous Chinese city. The collapse in local traditional investments and the fear of crackdowns from Beijing, which would likely result in a further economic collapse and potential asset seizures, has seemingly resulted in this premium.

That’s not all. Argentina recently saw incumbent President Mauricio Macri lose a primary election to his political rival, leading to mass panic. Within a single trading session, the Argentinian Peso shed 20% of its value against the U.S. Dollar and the nation’s stock index fell by 50%. In short, it was absolute chaos. There has also been a strong Bitcoin premium in Argentina.

With this in mind, the Fundstrat co-founder suggested that Bitcoin is likely to end the year a lot higher than it is now, potentially at its all-time high of $20,000 or at a fresh high.

This comes shortly after he suggested that there is a confluence of factors that will drive bouts of Bitcoin price appreciation this year. These include the unveiling of Libra, which he believes will bring attention to the cryptocurrency space; the impassioned anti-crypto tweet thread from Donald Trump; and macroeconomic turmoil.

Bakkt to Boost Crypto Too

Lee isn’t the only one currently bullish on Bitcoin at Fundstrat. Ken Xuan, an analyst at the Wall Street firm, recently wrote that he believes that the launch of Bitcoin futures by Bakkt in September “could tackle many of the barriers to adoption for traditional investors and could be a huge accelerator for market growth in the institutional investors community.