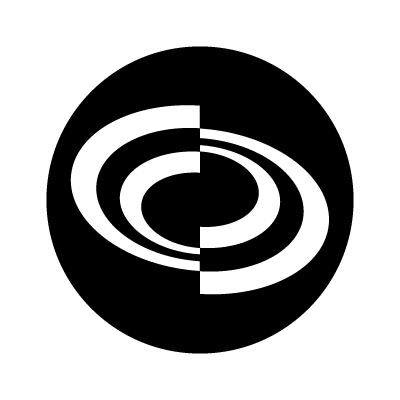 CDPQ Waives Off Its $200 Million Stake In Celsius, Says Its Arrival In The Sector Was “Too Soon”

According to a report published by La Presse, CDPQ, a prominent Canadian investment management firm has waived off its $200 million stake in the troubled crypto platform Celsius Network LLC.

While attending a presentation of the firm’s half-yearly results, the company’s president and CEO Charles Emond shared his opinions adding that CDPQs decision to foray into the volatile crypto sector was “too soon,” which ultimately led them to encounter this type of an abrupt financial upheaval.

“For us, it is clear, when we look at all this, we arrived too soon in a sector which was in transition”, as stated by Emond while attending the presentation on Wednesday

Per a Bloomberg report, CDPQ has encountered a 7.9% worth of loss in the first six months of the year, followed by a notable decrease in its net assets. The firm’s fixed portfolio had also fallen 13.1% coupled with significant declines registered in its stocks and private equity portfolio.

CDPQ had earlier issued a statement adding how the company had invested a small portfolio of its funds into new and riskier technologies; however it later added that the investment betted with Celsius is not “performing well” as compared to its other investments.

“A very small portion of our overall portfolio is invested in new technologies, which feature innovative, high-growth companies in riskier sectors that offer the potential for superior returns — and have provided outstanding returns to our clients over a number of years…However, some of our investments, such as the one in Celsius, are not performing as expected.” Caise’s statement was further noted.

Celsius Network had invited an array of heightened scrutiny when the firm announced its decision to halt its withdrawals citing “extreme market conditions.” The firm filed for chapter 11 bankruptcy on July 14, after which it began to restructure its finances.

However, the firm underwent several upheavals in its wake including encountering several lawsuits outlining the firm’s inability to clear its debts.