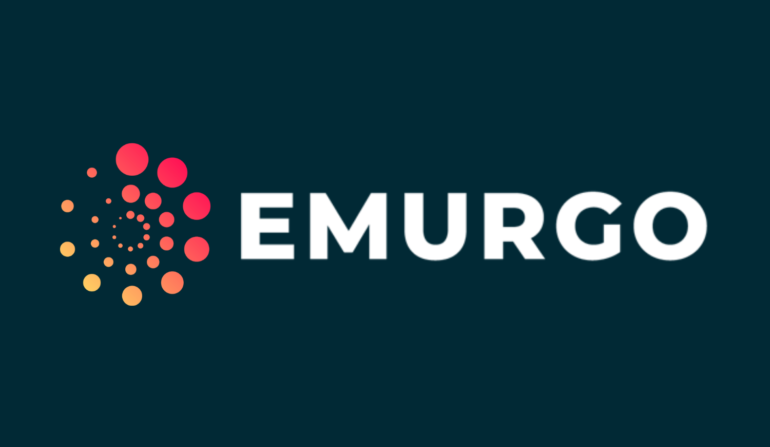 A CoinDesk report on Thursday revealed that blockchain infrastructure developer Emurgo plans to invest at least $200 million from its own funding into the Cardano ecosystem. The funds will support growth and bolster development on the blockchain over a three-year period, per the report.

Emurgo’s founder Ken Kodama disclosed the strategy during the ongoing Token 2049 conference in Singapore. Kodama said that the funds will fuel key innovations in Cardano’s ecosystem and drive adoption for the network.

Details from Thursday’s news explained that Emurgo’s $200 million investment will target three categories. Kodama said network-native projects will receive funding from the capital package alongside protocols on other chains that support Cardano integration.

Also, Emurgo will designate $100 million to bootstrap its African investment program and back crypto growth in the region.

Emurgo’s investment news comes on the heels of Vasil’s Hard Fork. The update went live between September 22 and September 23 after a series of delays in deployment.

As EWN reported, Vasil kits ADA’s chain with smart contract functionality. This opens up the path for developers to build decentralized applications (dapps) and other key web3 solutions on Cardano’s network.