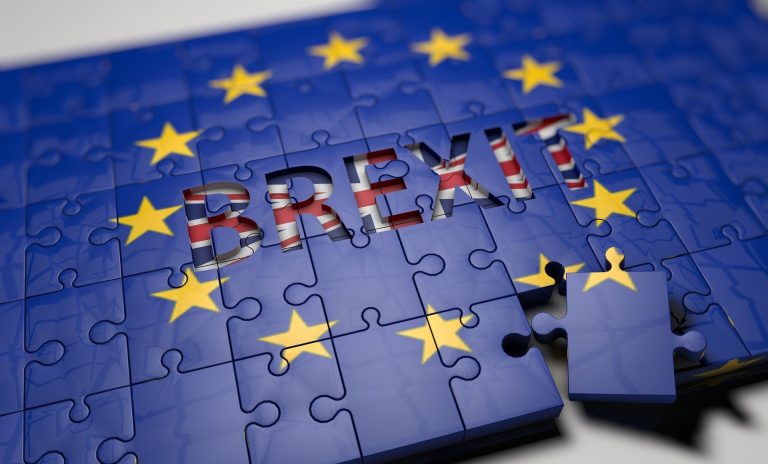 This upwards ascent slowed after Bitcoin faced a swift rejection at $13,800, but one industry insider is now noting that a no-deal Brexit could lead to a paradigm shift that puts BTC on the center stage of global politics and leads to what he describes as an “unprecedented breakout.”

Could a No-Deal Brexit Be a Huge Win for Bitcoin?

Global economic and political turmoil has long been theorized to be a bullish catalyst for Bitcoin, as many investors and analysts believe that the cryptocurrency is a safe haven asset, much like commodities like Gold and Silver.

One event that the entire world has been closely watching has been Brexit, which has divided the U.K. and created significant political turmoil within the country.

Nicholas Gregory, the CEO of blockchain firm CommerceBlock, recently told The Independent that he believes a no-deal Brexit could be a bullish event for Bitcoin, as it could lead to a flood of new investors into the digital safe haven.

“Bitcoin has rediscovered its mojo this year with multiple mini surges but a no-deal Brexit could see a massive and unprecedented breakout,” he noted.

Will Political Turmoil Spark Mass Exodus Away From Fiat Currencies?

While discussing why he believes this to be the case, Gregory explained that political turmoil creates an identity crisis for the global economic system that could lead to a paradigm shift that favors Bitcoin over fiat currencies.

“Not only will a no-deal departure from the EU create turmoil and volatility across two major fiat currencies, it will also trigger an identity crisis for the global system as the contingency and vulnerability of major global fiat currencies is laid bare,” he noted.

Some analysts are quick to note that Bitcoin has not shown enough correlation with safe haven assets like Gold in order to be considered a safe haven asset, but it is clear that its price action is fully uncorrelated from the traditional markets, which may simply be due to the relative immaturity of the nascent markets.

As the situation surrounding Brexit continues to unfold, it is probable that analysts and investors will gain better insight into whether or not the world is ready to begin treating Bitcoin as a reliable alternative to fiat currencies.