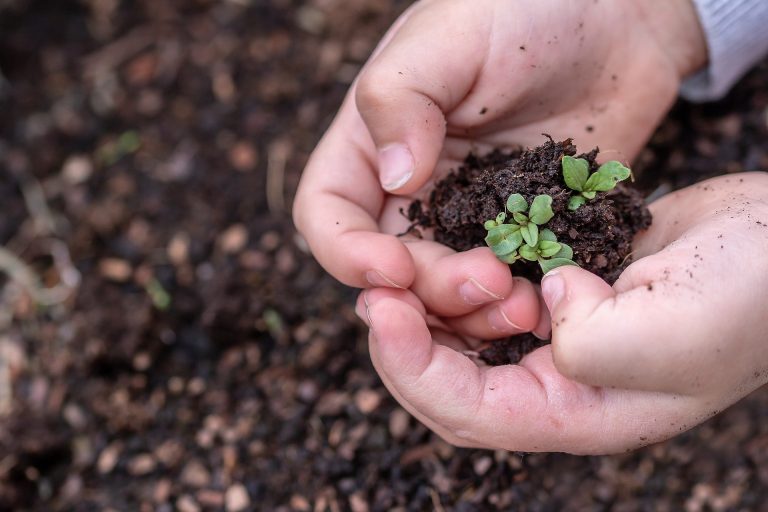 CFTC Chairman Bullishly Notes that Ethereum is a Commodity

The current chair of the US Commodities and Futures Trading Commission boldly stated during a recent event that Ethereum is not a security but is rather a commodity, which means it falls under the oversite of the CFTC rather than the SEC – which is something that most investors view as being bullish.

The Chairman also shared his thoughts on a plethora of other aspects of the cryptocurrency markets, adding that there is a lot of “ambiguity in the market” when it comes to the status of many cryptocurrencies.

Ethereum is a Commodity, Which Appears to be Bullish

While speaking at the Yahoo Finance All Markets Summit in New York City on Thursday, Heath Talbert – the new chairman of the CFTC who just entered the position in July – spoke about a range of topics relating to cryptocurrencies.

One of the most noteworthy comments made was regarding Ethereum’s status as a commodity rather than a security, to which extent he noted that the CFTC has remained quiet on ETH ever since they declared that Bitcoin was a commodity, until now.

“We’ve been very clear on bitcoin: bitcoin is a commodity. We haven’t said anything about ether—until now. It is my view as chairman of the CFTC that ether is a commodity,” he said.

Furthermore, Talbert explained that he does see significant “ambiguity in the market,” but also explained that ultimately, he believes that “similar digital assets should be treated similarly.” This sentiment does appear to be bullish for the crypto markets, as most investors view oversite from the CFTC as significantly less invasive as that from the SEC.

Ethereum’s price has climbed over 1% today and has continued to find some stability within the $190 region following its noteworthy surge over the past week, although it is unclear as to what, if any, impacts these comments will have on the crypto’s near-term price action.

Another interesting comment made by Talbert is regarding forks of popular cryptos like Bitcoin and Ethereum, in which he noted that the forked version of the crypto should be treated similarly to the original version, which would make currencies like Ethereum Classic (ETC) also commodities.

“It stands to reason that similarly assets should be treated similarly. If the underlying asset, the original digital asset, hasn’t been determined to be a security and is therefore a commodity, most likely the forked asset will be the same,” he said.

The sentiments shared by Talbert during the recent summit are nothing less than positive for the crypto markets in the long term and may help bolster the confidence of Ethereum investors.