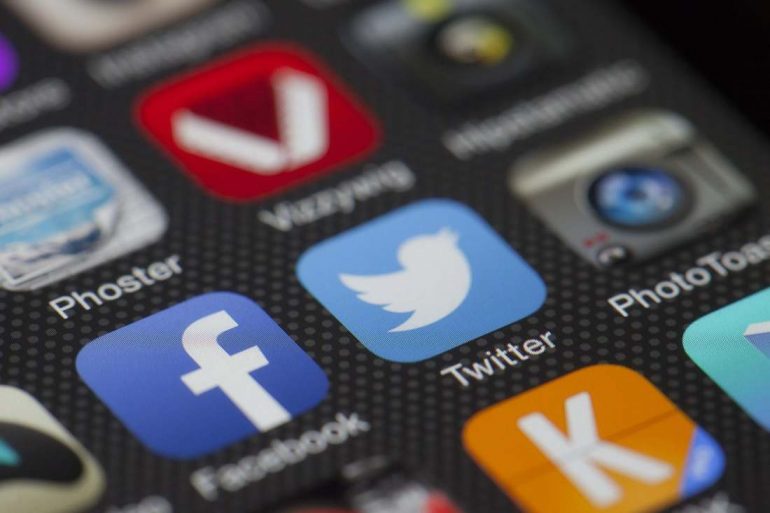 Legendary crypto meme creator, CryptoChimp (@Cryptanzee) has done what he does best by creating meme’s highlighting the enthusiasm of the LINK marines and recent market news surrounding the digital asset.

Dave Portnoy as Loki from Avengers

In his first LINK meme, CryptoChimp likened Dave Portnoy to Loki in the Avengers movie. In particular, the scene where Loki is flying around the battlefield before grabbing an explosive-filled arrow from Hawkeye. Loki is felled by the explosion from the arrow and soon falls into Tony Stark’s highrise office where he meets Hulk. This then sets the stage for the legendary pummeling of Loki by Hulk. The meme by @Cryptanzee can be found below.

After the meme by CryptoChimp, Dave Portnoy released his own meme depicting himself as Forest Gump saving LINK marines from the battlefield. Mr. Portnoy’s meme can be found below.

In his second LINK meme, CryptoChimp uses a battle scene from Avengers: Infinity War. In the meme, he depicts Dave Portnoy as Thor arriving in a cloud of lightning and thunder to save not only LINK marines, but also Bitcoin holders (Tyler Winklevoss), Shitcoin traders and DeFi farmers.

The meme can be found below.

As can be seen from the shared memes, creativity is at its best and Crypto Twitter was quick to applaud this. Below are random responses to CryptoChimp’s memes.

I am in absolute AWE! Genius! – @Rafish1

Name a single skill more valuable in the economy of the future than sticking people’s heads on characters in videos. I’ll wait. – @nlw

I’ll stop calling any of @Cryptanzee‘s memes his best. He’ll come tomorrow with a better one. Chimp consistently beats his own best lol This is outstanding and very apt. – @Abdullaji-A-B