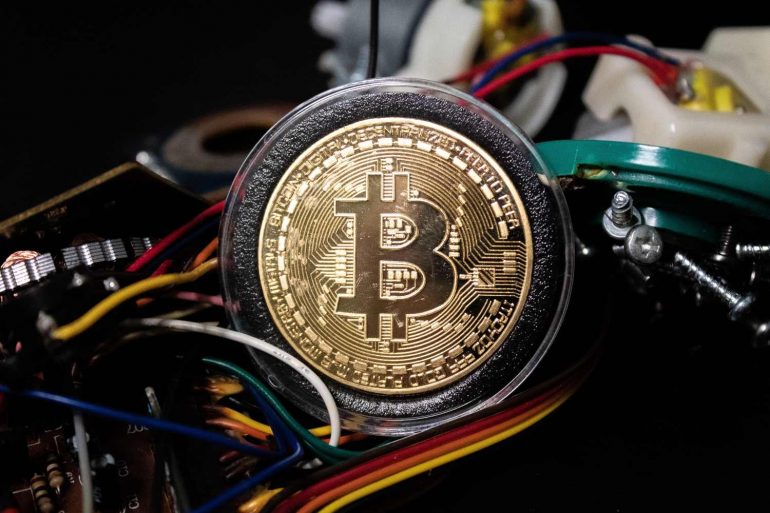 This month’s shout out goes to China, for selflessly helping bitcoin remove the last area of major centralisation in its network at her own loss, and the loss of her children and her children’s children.

Banning Bitcoin and its Mining Makes it Stronger, More Resilient

He went on to add that we are at a pivotal point in Bitcoin’s history that will be known by future generations as the period when BTC truly became ‘a decentralized monetary network’. He explained:

Future generations will look at this time and it’ll be obvious that a decentralised monetary network at scale is more resilient than a nation state acting against it.

2021 is a Defining Year for Bitcoin Adoption

In another analysis, Willy Woo pointed out that 2021 has been a tremendously bullish year for Bitcoin in terms of adoption. He highlighted that corporate treasuries, traditional funds, high net worth individuals and countries, were slowly embracing Bitcoin. His exact statement can be found below.

The start of 2021 was defined by Bitcoin onboarding corporate treasuries, traditional funds, and the high net worth.

The 2nd half of 2021 is being defined by onboarding nations and millions of small holders. The latter is what Bitcoin was built for.