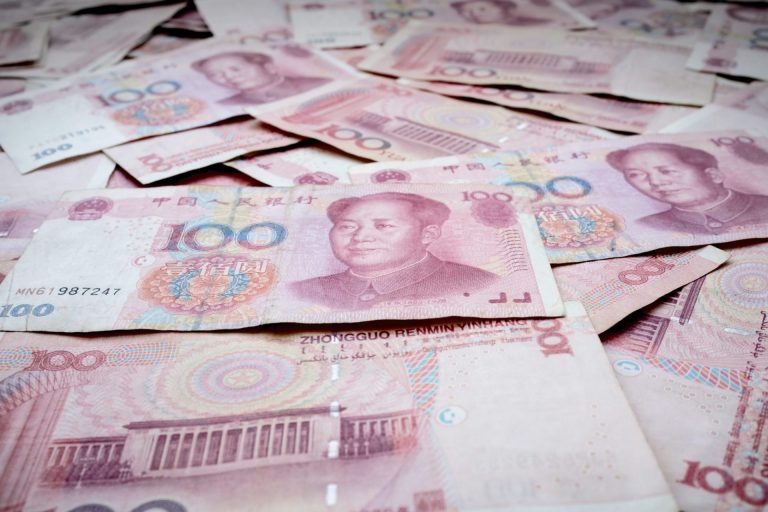 Despite the fact that Bitcoin trading technically isn’t legal in China, Tether may be launching a product to appeal to that audience.

According to a recent message posted on Chinese social media by Zhao Dong, the founder of Renrenbit and a prominent cryptocurrency investor, Tether may soon issue CNHT, a stablecoin pegged to the Chinese Yuan/Renminbi. if it does come to market, it has been suggested that the Yuan used to back the asset will be held in overseas banks, presumably to avoid the regulatory risk that comes with dealing in cryptocurrency in a nation where the laws governing this industry are hard to decipher.

It is important to note that Tether has been rapidly expanding over the past few months, having expanded its USDT stablecoin to an over $4 billion market capitalization and migrating the asset to a number of different blockchains, including Ethereum, EOS, and Tron.

Unlikely to be Successful?

Dovey Wan, a prominent venture capitalist and industry commentator, broke down her thoughts on the potential venture, explaining why she thinks it may actually not be a good idea for Tether.

Firstly, she asserted that CNHT is unlikely to see demand from Chinese traders, explaining that local traders will still make a majority of their transactions with USDT. Wan cites the fact that there are other Yuan-backed stablecoins, like BITCNY and QCash, that have yet to see much demand.

Also, with there being so many fluctuations in the value of the Yuan and USD being the de-facto unit of account for the industry, it may just make sense for traders to stick with Tether’s USDT.

Indeed. The founder of LBank, a cryptocurrency exchange, purportedly said on WeChat that “there is no demand” for investors to “trade between RMB and the Dollar in the digital realm”.

Wan also claimed that should the CNHT launch, it may pose a regulatory threat for Tether and the broader cryptocurrency market in China. She reckons that the new digital asset may just end up “pissing off” regulators. The investor isn’t kidding. Jun Du, the former co-founder of Huobi and owner of Jinse, purportedly wrote on social media that the launch of such a stablecoin “will bring systematic risk to local Chinese cryptocurrency people and companies.”

The reason why this is: China is poised to launch its own cryptocurrency. Any attempt to usurp those plans is likely to enrage regulators, especially as they seek to control every facet of their economy.