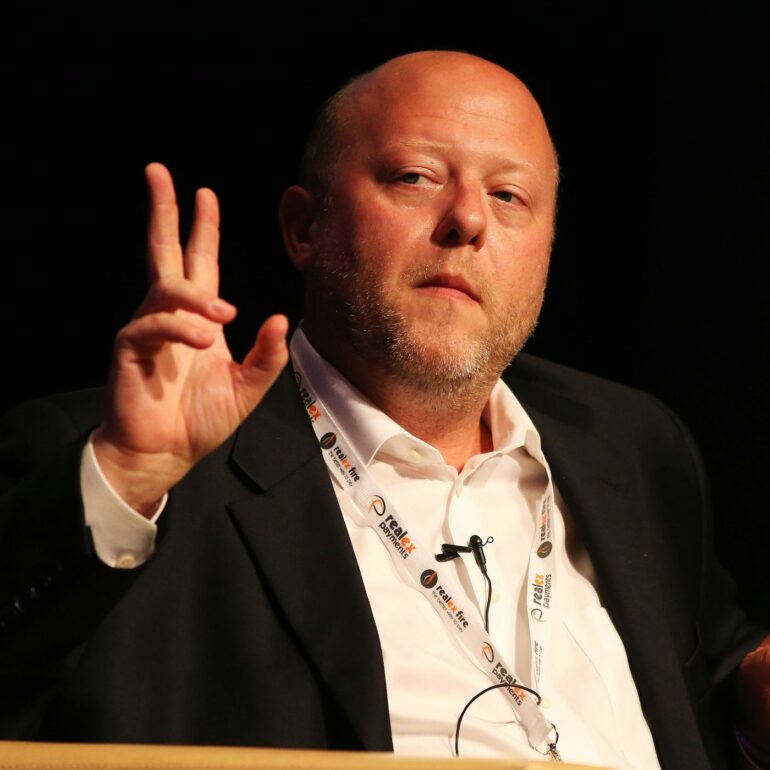 Indeed, CEO Jeremy Allaire announced the termination of the SPAC agreement with Concord Acquisition back in early December 2022. Concord was founded by veteran investment banker Bob Diamond in 2021 amid a pulsating bull market cycle where assets like Bitcoin and Ethereum peaked.

In July 2021 Circle unveiled the SPAC proposal with Concord in a deal that would double the crypto company’s valuation to a staggering $9 billion. Allaire’s form submitted its first SEC filing toward the move in August 2021, per reports.

Allaire’s update on the deal in December noted that his firm did not meet an SEC qualification time regarding an S-4 registration filing. Companies file S-4 documents with the SEC to secure authorization to offer new shares.

FT reported that the SEC did not declare Circle’s S-4 registration effective and the crypto company disclosed delayed feedback from the regulator, noting that there was “an awfully long time waiting for approvals”.

Allaire said in December that the crypto payments processor retained intentions to go public despite the failed SPAC deal.

The USDC issuer stunned competitors when the company announced an auditing partnership with “Big Four” accounting firm Deloitte. Circle revealed the news alongside its first annual “state of the USDC economy” report.

Our history of pioneering transparency underscores our commitment to providing USDC holders and the general public with open, timely reporting on how we minimize risk and maintain liquidity in the USDC reserve.

USDC remained the second-largest stablecoin token in the world with a market cap of around $43 billion, dipping from over $55 billion in June 2022 following a series of spectacular implosions in the crypto market. Only Tether’s USDT currently beats Circle’s USD Coin for the top stablecoin spot.