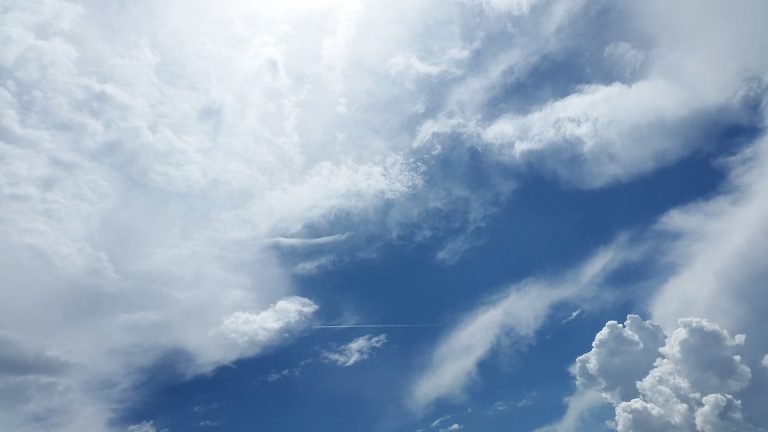 Clear Skies Ahead for Bitcoin as Analysts Target $13,800

Bitcoin and the aggregated crypto markets have extended the upwards momentum that they first incurred over the past week, which has allowed BTC to surge towards $12,000.

Bitcoin Surges Towards $12,000 as Buyers Step Up

Today’s price surge came about after a long period of downwards pressure that was first sparked in late-June when Bitcoin ran to $13,800 before facing a sharp sell-off, which subsequently led to a month-long period of increased selling pressure and choppy trading that tempered the overall market sentiment.

Despite this, this period appears to have ended when Bitcoin dropped to lows of $9,100 in late-July, which sparked an uptrend that has led the crypto towards its current price levels.

Jonny Moe, a popular cryptocurrency analyst on Twitter, explained in a recent tweet that he does not believe Bitcoin is done surging just yet, noting that it may be consolidating right now before it adds another leg to its journey upwards.

“$BTC intraday looks like we should be headed higher shortly,” he explained.

Moe is not alone in his bullish assessment of Bitcoin’s present price action, as Josh Rager, another popular crypto analyst, recently explained that there is little resistance that lies between BTC’s current price and $13,880 – where its 2019 high exists.

“$BTC is clear skies on the weekly & monthly chart. Not much stands in the way of previous $13,880. But a lot can happen during the week including a pullback. Lots of people still think $8k, but if Bitcoin closes this week at these levels I don’t expect to see 4-digit BTC again,” Rager noted.

Although it remains unclear as to whether or not Bitcoin will set fresh year-to-date highs in the near-future, it does seem like a certainty that it will continue facing extreme volatility as its bulls and bears continue to battle it out.