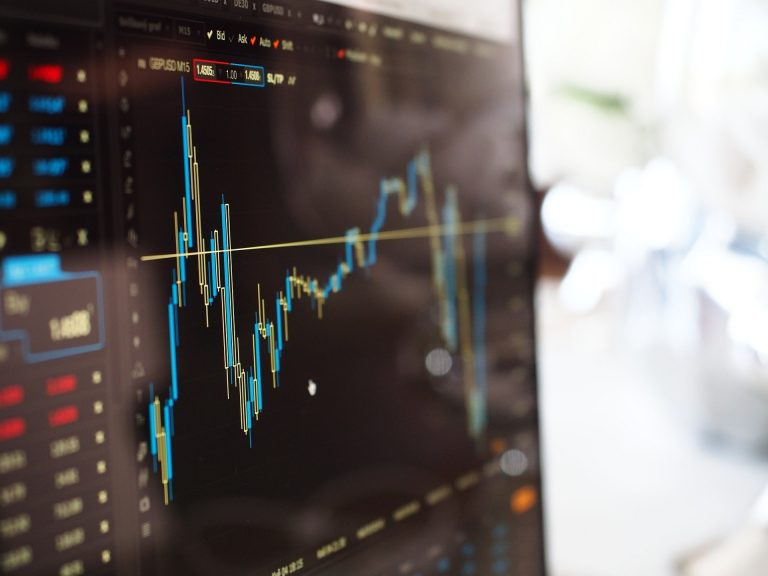 Many analysts have claimed that the introduction of CME Bitcoin Futures was a major factor that helped perpetuate Bitcoin’s plunge from its 2017 highs of nearly-$20,000, as the introduction of these futures products coincided closely with the start of the ongoing bear market.

Based on data, it appears that CME Futures are still a major force behind Bitcoin’s volatility, and the expiration of 50% of open interest in the coming week could trigger some major volatility for the cryptocurrency.

Bitcoin has been caught in a relatively tight trading range over the past week and has been mostly hovering right above its key support level at $10,000.

Despite attempting to make a push up towards $11,000 earlier this week, BTC was swiftly rejected and has now erased nearly all of the gains it incurred when it bounced to highs of over $10,500.

It is highly probable that $10,000 will remain a key support level in the coming days and weeks, and how it continues to react to any dip below this level will provide significant insight into whether or not it will further extend its recent downtrend.

At the end of this week, a significant portion of the open interest for CME Bitcoin Futures are set to expire, which typically coincides with large price movements.

Skew Markets mused this possibility in a recent tweet, explaining that 50% of open interest is set to expire this week.

“~50% of total open interest set to expire this week at CME. Some of those positions will be rolled but overall institutional investors have been looking elsewhere in August!” They explained.

Josh Olszewicz, a popular cryptocurrency analyst on Twitter, also discussed this in a recent tweet, pointing to a chart that shows the close correlation between the expiration dates on CME Futures Contracts, and big price movements – both up and down – for Bitcoin.

Assuming that this correlation continues to hold strong, the end of this week will likely elucidate Bitcoin’s near-term trend, and could mark an end to the recent period of sideways trading that the cryptocurrency has been experiencing over the past couple of weeks.