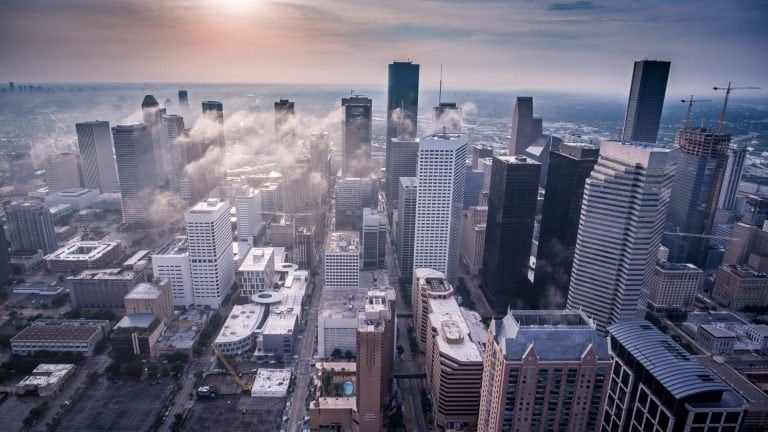 Last week, Lightnet, a financial technology startup dabbling in blockchain technology (just like Ripple) that is based in Thailand, revealed that it had raised $31.2 million in a Series A round.

With these funds, Lightnet will begin to strengthen its foray into blockchain technology, specifically focusing on Stellar, to build a “next-generation financial mobility network.” As company chairman explained:

We launched Lightnet to offer low-cost and instantaneous financial inclusivity and mobility to the four billion lives across Asia Pacific — all powered by Stellar’s fast, scalable, and sustainable blockchain technology.

Buzzwords aside, the company per the announcement is looking to disrupt the remittance and international payment market that is currently dominated by the “decades-old, inefficient SWIFT system and unreliable underground banking.”

While Lightnet makes no mention of Ripple in its announcement of the funding round, industry outlet The Block noted that the company is clearly going to butt heads with the fintech giant because of the overlap in their proposed addressable markets and their intent to overtake and usurp SWIFT.

Ripple May Have the Advantage

Though, while LightNet is looking to tackle the same market that Ripple is currently addressing, it seems that the latter firm currently has a decisive advantage, having pushed the adoption of its products and with institutions and investors knowing of its existence.

Just recently, Ripple partnered with Siam Commercial Bank (SCB), Thailand’s oldest banks at over 100 years old, to “change the lives of their over 16 million customers.” This partnership will see the two entities create SCB Easy, a “mobile application that runs on Ripple to deliver instant, low-cost cross-border payments.”

This seems to be similar to OnePayFX, a similar international payment service created in a partnership between Ripple and Spanish banking giant Santander.

This news comes hot on the heels of reports that Ripple was valued at $10 billion in its latest funding round, marking a “big end to 2019 for [us] and for the crypto space at large.”