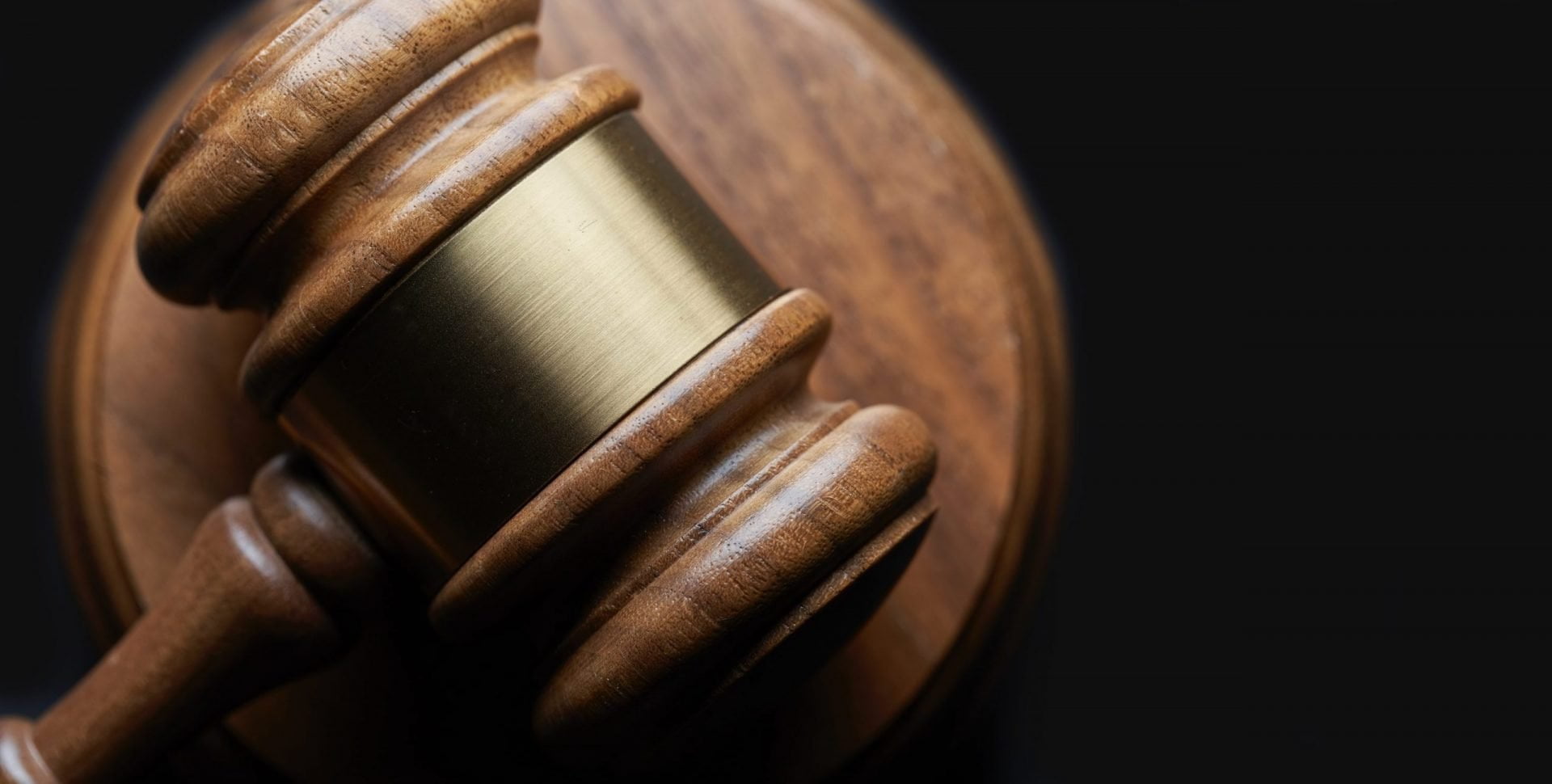 According to a number of individuals on Crypto Twitter, Craig Wright has just lost a material portion of the Kleiman v. Wright case — one of the most controversial court cases in Bitcoin’s history.

22nd Century Crypto, an industry educator that was attendance in the Southern District of Florida court, wrote that David Kleiman, who was an earlier Bitcoin adopter that Wright claims was also behind the Satoshi Nakamoto moniker, was awarded 50% of the supposed 1.1 million Bitcoin mined and 50% of the intellectual property that Wright owned prior to Dec. 31, 2013 . Of course, as Kleiman is unfortunately deceased, his estate was awarded it.

22nd Century also claims that Craig Wright “perjured, lied [about] and falsified documents”. As there are no public documents released about the matter, this cannot be verified.

Other prominent cryptocurrency members have come out to mention the case, including Peter McCormack, who famously got sued by Wright’s camp for purported defamation.

Members of the Bitcoin Satoshi Vision community have come out to rebut that this ruling means anything. Kevin Pham, a hardline decentralist and backer of BSV, argues that this means nothing about Craig’s claim to the Satoshi title.

This is a breaking story; Ethereum World News will update it once more information is available