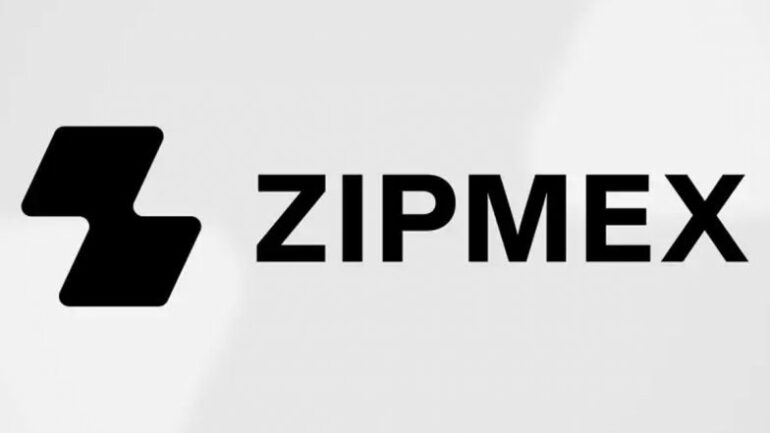 Troubled crypto exchange Zipmex has issued a new announcement adding that the exchange is in “advanced stages of negotiations with potential investors to finalize the commercial terms of the investment. ”

The exchange said that it’s actively seeking a meeting with Thailand’s Securities and Exchange Commission to introduce its potential investors and draft a proper recovery plan.

Zipmex Requests A Meeting With Thailand Securities and Exchange Commission.

Zipmex, the Thailand-based crypto exchange which had halted its withdrawals earlier, is now back with an alternate plan. The exchange is currently engaged in talks with potential investors, and is in “advanced stages of negotiations,” per its updated statement.

The exchange had earlier halted its withdrawals citing “volatile market conditions  and the resulting financial difficulties of our key business partners.” Zipmex had later sought three-month creditor protection in Singapore to formulate an effective recovery plan.

In its newly released statement, Zipmex adds that the firm is currently in its advanced stages of negotiation to finalize the commercial terms of the investment and is seeking a meeting with Thailand Securities and Exchange Commission to move ahead with the plan by introducing its potential investors with the regulators.

“We have requested a meeting with Thailand’s Securities Exchange Commission to introduce our potential investors and present our recovery plan if the investment is agreed upon and consummated.” the statement reads

The statement further issues an update on Zipmex’s fundraising adding that from all the three MOUs signed by three investors, Zipmex is currently in”advanced stages” of negotiations with two of these investors “

“For the update on fundraising, from all the three MOUs signed by three investors within one last month, Zipmex is in advanced stages of negotiations to finalize the commercial terms with two of these investors before an agreement is concluded. The investors we have been in discussions with fully understand our potential and share our vision and mission of developing the digital economy in Thailand and Southeast Asia.” the statement adds

As reported by the Block, a Thai public company Country Group Holdings, and a billionaire son Chalermchai Mahagitsiri are in advanced talks with Zipmex concerning a potential investment, however, Zipmex is yet to officially confirm the news.

On August 25, Zipmex revealed that the exchange has employed representatives from KordaMentha Pte Ltd as its financial advisors and proposed scheme managers to help maneuver its restructuring. The exchange had also resumed its Z Wallet services to restore customer confidence.

Zipmex’s statement further stated that the firm is considering offers from global and local investors and will share an update as soon as it finalizes any investor transaction.

“Zipmex has consistently been trying to restore investor confidence. By resuming the Z Wallet service and doing everything possible to resolve the aforementioned problems, we intend to continue to move forward to resume full services to serve our customers effectively and fairly. We are determined to rebuild the greater crypto ecosystem so that it emerges stronger than ever, including the Zipmex Token (ZMT).”