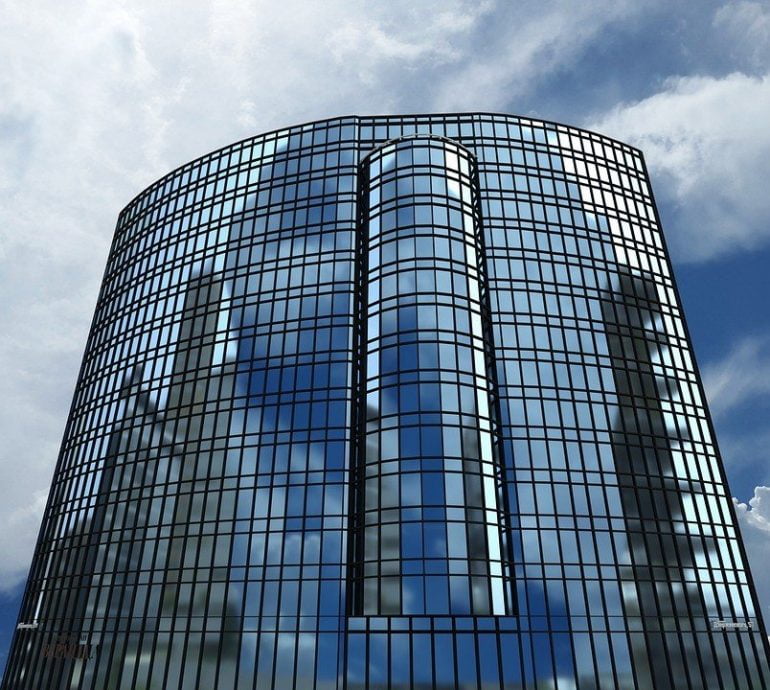 Many cryptocurrency firms have shifted their operations from the U.S. and China to smaller jurisdictions that have a more lenient approach toward regulating digital assets. Last week, Circle Internet Financial, a leading blockchain and crypto firm, announced it would be moving most of its exchange operations to locations outside the U.S.

In statements shared with Coindesk, Circle CEO Jeremy Allaire confirmed that his company had acquired a Digital Assets Business Act license in Bermuda, in order to provide crypto trading services through Poloniex (an exchange owned by Circle).

Commenting on Circle’s decision to shift its operations outside the U.S., Allaire said:

“The lack of regulatory frameworks significantly limits what can be offered to individuals and businesses in the U.S.”

Setting Up Crypto Exchanges in Belarus

Two years after the meeting, Prokopenya launched a Bitcoin (BTC) trading platform. Speaking to Reuters in London recently about how he set up his business, Prokopenya noted:

“The idea was to create everything from scratch. To make sure that it is free in some of the aspects it needs to be free, and very stringent in other aspects.”

Pros and Cons of Setting Up Crypto Firms in Different Jurisdictions

Notably, Belarus is among several smaller nations that have developed (or are developing) a specific set of regulations for cryptocurrencies and blockchain technology. Compared to major financial hubs in New York and London that have stricter regulatory policies, it’s a lot easier and more affordable to launch crypto-related companies in countries like Belarus.

However, lightly regulated jurisdictions such as the Seychelles and Belize may not be able to provide as much investor protection and they might not closely monitor illicit activities such as money laundering.

While there could be more risks associated with setting up crypto firms in loosely regulated areas, countries like Malta, Gibraltar, and Bahrain may try to attract foreign business owners by offering tax breaks.

ZPX, a Singapore-headquartered digital asset company, is planning to launch a crypto exchange, Qume (in August 2019) that will focus on providing services to institutional clients – including hedge funds and high-frequency trading firms (HFTs).

According to ZPX’s management, Qume’s business operations will be established in the Middle Eastern country of Bahrain. Explaining why his firm decided to set up the exchange in Bahrain’s capital Manama, which has a proper regulatory framework, ZPX’s CEO Ramani Ramachandran said:

“As the market matures analogous to traditional capital markets, mainstream institutional capital will increasingly look to come to regulated exchanges such as Qume as opposed to ‘light-touch’ venues in offshore jurisdictions.”

Ramachandran noted that it’s currently a lot cheaper to launch crypto businesses in Bahrain due to significantly lower costs associated with compliance and administration procedures. The ZPX team estimated that it would take around $200,000 per year in registration fees to run a company in Bahrain, whereas it would cost at least $750,000 to set up a similar operation in London.