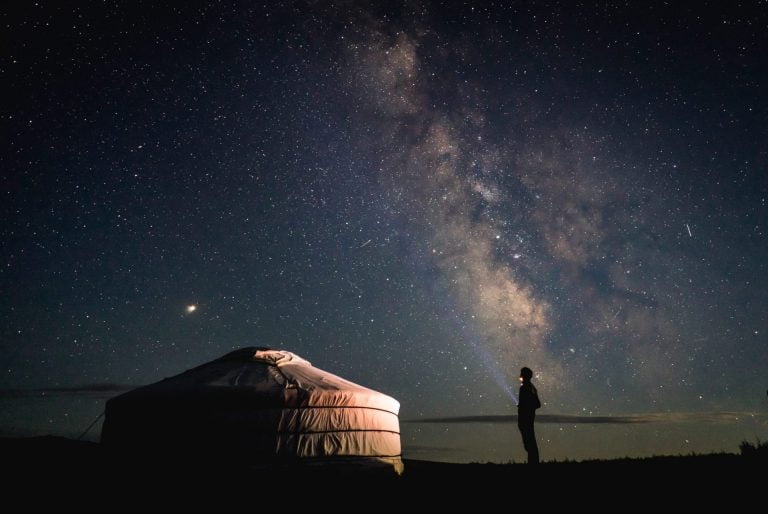 Crypto Giant Coinbase Criticized as it Looks to Support Altcoins: Why So?

Coinbase has long been an integral part of the crypto industry. Launched in 2012, the exchange and infrastructure provider has become a way for hundreds of thousands, even millions, to interact with the ecosystems of Bitcoin and other digital assets.

But, it’s reputation is purportedly falling as this writer composes this article.

For those who missed the memo, Thursday saw the San Francisco-headquartered cryptocurrency giant reveal in a blog post that it is looking into supporting 17 altcoins: Avalanche, Celo, Chia, Coda, Dfinity, Filecoin, Handshake, Kadena, Mobilecoin, NEAR, Nervos, Oasis, Orchid, Polkadot, Solana, Spacemesh, and Telegram. All these digital assets, most of which were large ICOs or venture capital crypto plays that started in 2017/2018, have yet to truly gain traction, as some haven’t even launched yet.

This post was met with criticism immediately. Prominent trader Posty pointed out that Coinbase’s products, in his eyes, have gone downhill, asking for the exchange to “reduce the fees and move with the times”.

Do they not realise that adding the shittest of shitcoins is not the answer to their problems.

When I first joined crypto, #Coinbase was a reputable service for buying selected high caps via a great UI/UX.

Just reduce the fees and move with the times, it’s that simple… https://t.co/wtxyVflUDv

A member of trade publication The Block pointed out that this decision to look into adding altcoins likely isn’t going to help Coinbase in any way. He noted that per The Block’s analysis, small-cap, non-popular altcoins, which is currently a category that most of the abovementioned cryptocurrencies fit into, make up effectively 0% of Coinbase’s market volumes. The data is effectively insinuating that by adding new assets, Coinbase isn’t benefiting anyone.

The concerns over Coinbase’s product strategy isn’t only external but external too.

According to a report from The Information published in late-July, there have been literal “shouting matches” between executives at the firm.

Sources report that a point of contention is Coinbase’s decision to add a mass of altcoins. Another is whether or not the Silicon Valley giant should cater to institutions by providing services reminiscent of those on Wall Street, but with the proper crypto twist.

This internal turmoil, coupled with the fact that some just want to move on, has resulted in what the media has dubbed an “executive exodus”. Ever since late-2018, over half a dozen prominent individuals have left the firm.

While it isn’t clear who was on which side, or who won, it seems that Coinbase’s recent move to support a big swath of bona fide cryptocurrencies is only the first of many to come. Speaking to Laura Shin of Unchained last year, Romero said that his firm’s clientele has begun to clamor for crypto asset support, presumably catalyzing the recent listings.

Romero noted that in a bid to keep customers safe within Coinbase’s gated community, so to speak, the upstart has embarked on a mission to support as many assets as legally viable.