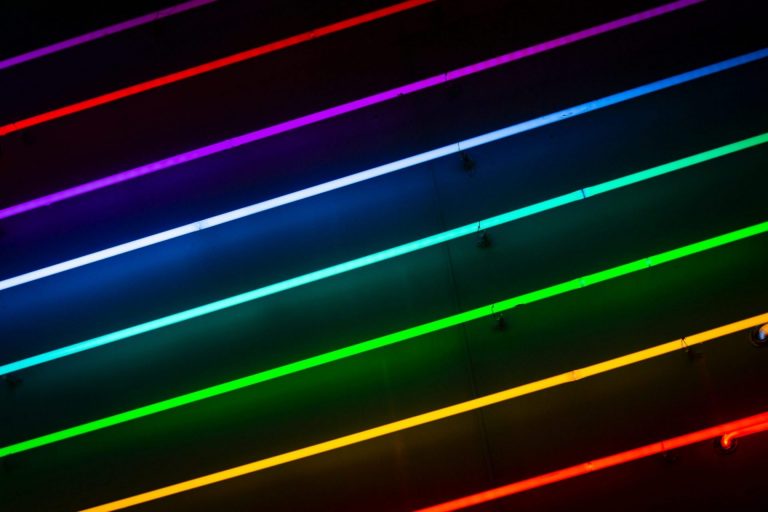 Ethereum hasn’t done too well over the past year. Since peaking at $1,400 and nearly “flipping” Bitcoin, the cryptocurrency has embarked on a steep downtrend, shedding a large majority of its value as demand has tapered off.

In fact, one ETH is now valued at under 0.02 BTC — a level not seen since the pre-ICO bubble levels, which is crazy to think about.

This collapse has coincided with an overall decline in altcoins, which itself lines up with a mass conversion to Bitcoin maximalism in the cryptocurrency community. After 2017’s flavors of the months failed to ship products, many former “altcoiners” have likely lost faith in anything but Bitcoin.

What’s more, Bitcoiners have become even more impassioned. Case in point, Michael Goldstein, the President of the Satoshi Institute, recently presented an anti-“s**tcoin” speech at a Bitcoin-centric conference, in which he made reference to some Ethereum proponents. Youtuber Rob “Crypto Bobby” Paone, the founder of Proof of Talent, says said presentation has “ruffled some feathers” across the industry, including those in the Ethereum space.

Despite this, there remain some outspoken ETH bulls that aren’t fearful just yet. In fact, they claim that now may be the best time to purchase the cryptocurrency, not sell it.

His comment is reminiscent of one from Chris Burniske, the Placeholder Venture partner who famously coined the term “crypto assets”. Earlier this week, Burniske argued that Ethereum is like Bitcoin in 2014 and 2015, which is when the “OG” cryptocurrency had the “best risk/reward period for investors”. Like McCorry, the investor looked to fundamentals to suggest that while prices are bearish, the underlying network is trending bullish:

“To objective observers, the network’s momentum was clear despite the bearish price action; those pre-disposed to dislike based on perceived vested interests, were blinded by biases & missed the bus.”

What the duo is implying through their two independent, yet inherently similar is that Ethereum may soon bottom, then surge off new use cases and an influx of investment interest sparked by innovation.

But, just so you know, there may be a bit more pain to come. As analyst Stackin’ Bits recently pointed out, Ethereum is currently in a “dominant downtrend” that may bring it to at least $160 to $170.