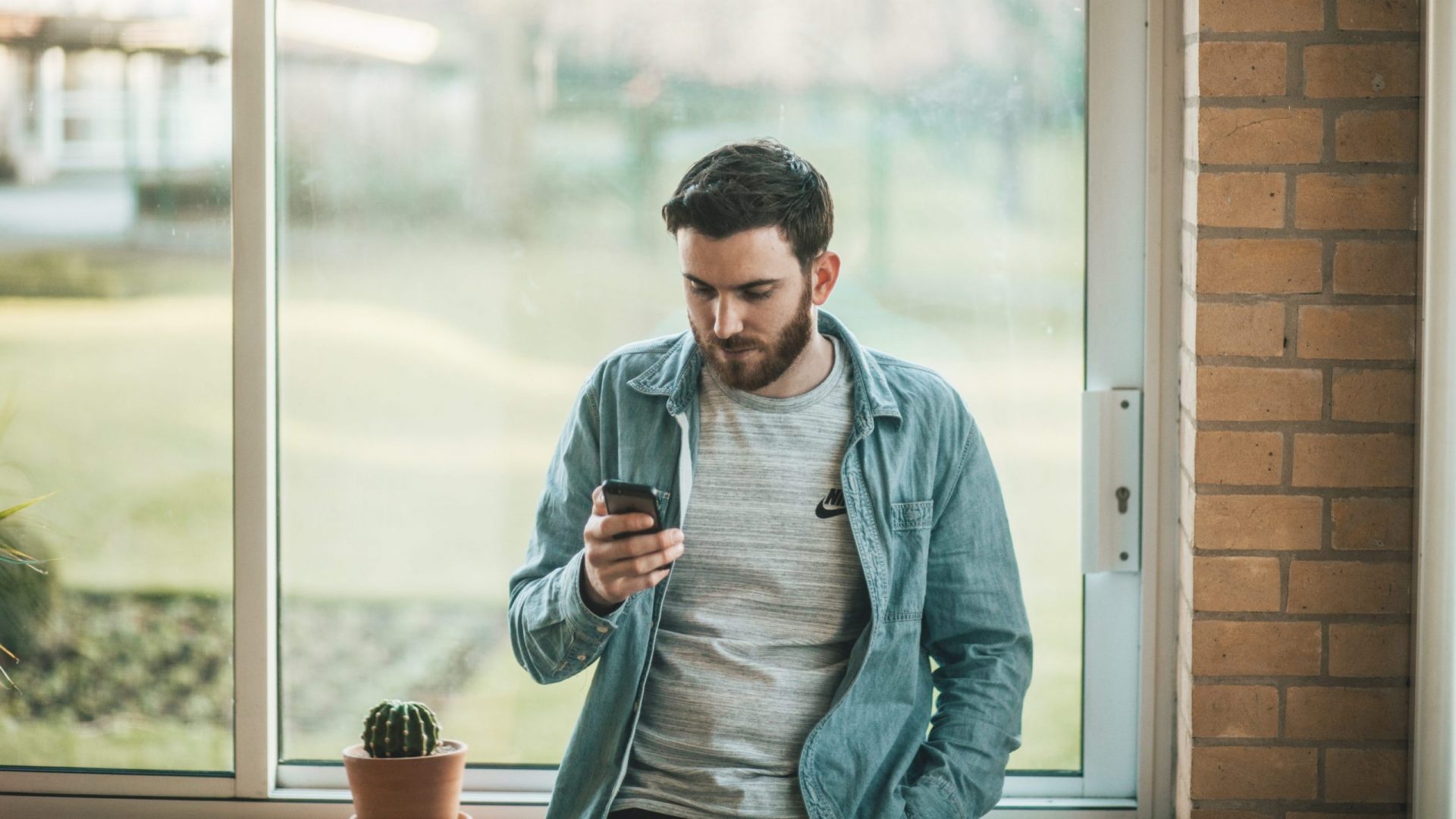 Crypto payments startup Pundi X (NPXS) has just made a big splash. Revealed in a Medium blog posted on Jun 29th, the firm has partnered with Samsung to become the first “Fintech app” of the latter firm’s growing blockchain ecosystem. What’s funny is that both companies are working on mobile phone support for certain crypto and ledger functions.

With this seemingly unlikely partnership, Pundi X will be integrating itself with Samsung’s Blockchain wallet, while making its XWallet application avalible via the tech giant’s options.

The idea here is to enable easy transfers between Pundi X’s XWallet, which is centered around payments through the firm’s XPOS venture — a point-of-sale device — and Samsung’s wallet. The former should be used for payments; the latter should be used like a “savings account”. Pundi X writes:

“The XWallet’s integration with the Samsung Blockchain Wallet thus makes Pundi X payment ecosystem available to a much wider audience, allowing the Samsung Galaxy smartphone users to not only store their ETH securely but also transfer to XWallet and spend it in a variety of shops, opening their doors to the new generation and their preferred cryptocurrencies.”

It is important to point out that Pundi X has yet to launch its long-awaited device, which is expected to arrive later this year. Some say that the so-called XPhone, as the project has been called, may be able to make calls through blockchain technologies.

Not the Only Crypto/Blockchain Phone Player

Of course, Pundi X isn’t the only player in the blockchain phone space. Sirin Labs notably has its own device, the Finney. However, the startup recently laid off 15 of its 60 employees — amounting to a 25% loss.

In an interview, company representatives explained that their Finney smartphone, which sells for $999, has seen dismal sales that were “not what [they] expected.” This layoff shocked many in that Sirin Labs has, through a token sale and independent funding round, raised more than $255 million, but considering the Messi partnership, other business expenses, and the collapse of Ethereum and their in-house token, SRN, it may not be too much of a surprise that a budget cut is needed.

Another player in this space is Taiwanese technology firm HTC, which has its own crypto initiative, EXODUS. This team has claimed that they will be launching a cheap, potentially close to $300, blockchain device later this year that may support the ability to become a Bitcoin full node.