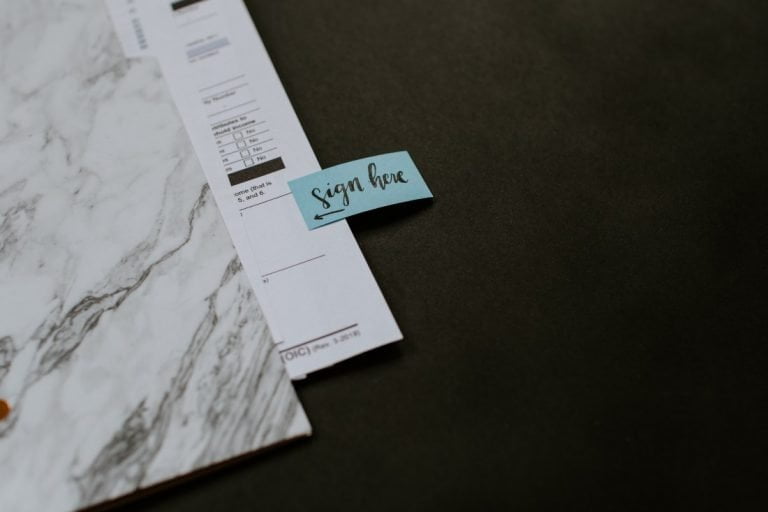 On the 16th of April, the team at Purse.io informed the crypto community and fans that they had decided to dissolve the company. The team went on to thank everyone who believed in them from day one and promised to continue offering support for ongoing orders and withdrawals until June 26 this year. The platform was scheduled for a complete shut down on the latter date.  The team went on to instruct all users to withdraw their funds as soon as possible.

If you have a balance on Purse.io, please withdraw all funds as soon as possible.

It’s been a privilege serving people all around the world. We’re thankful for our customers who used purse.io increasing bitcoin’s utility and distribution. We’re also thankful to all the developers and companies who continue to support open-source projects including Bcoin and HSD. Thank you for helping us make crypto useful.

As soon as the announcement was made on the 16th, the team at Purse.io updated the crypto community that they had received an incredible amount of support and they were reconsidering their decision to shut down. Additionally, they had been approached by several individuals and companies with offers to acquire Purse.io.

Additionally, shop and earn functions on the platform will remain functional as they continue to review every single offer to find a suitable new owner for the platform.

Purse.io Is a platform that allows online shoppers to search for items, add them to their cart, and set their own discounts at checkout. The discounts are fulfilled by owners of Amazon gift cards who would like to exchange them for popular cryptocurrencies. Discounts of 5% are directly filled by Purse further increasing order delivery times. Users can also import their Amazon wishlist onto Purse. Non-shoppers can also earn Bitcoin by fulfilling Shopper’s Amazon orders.